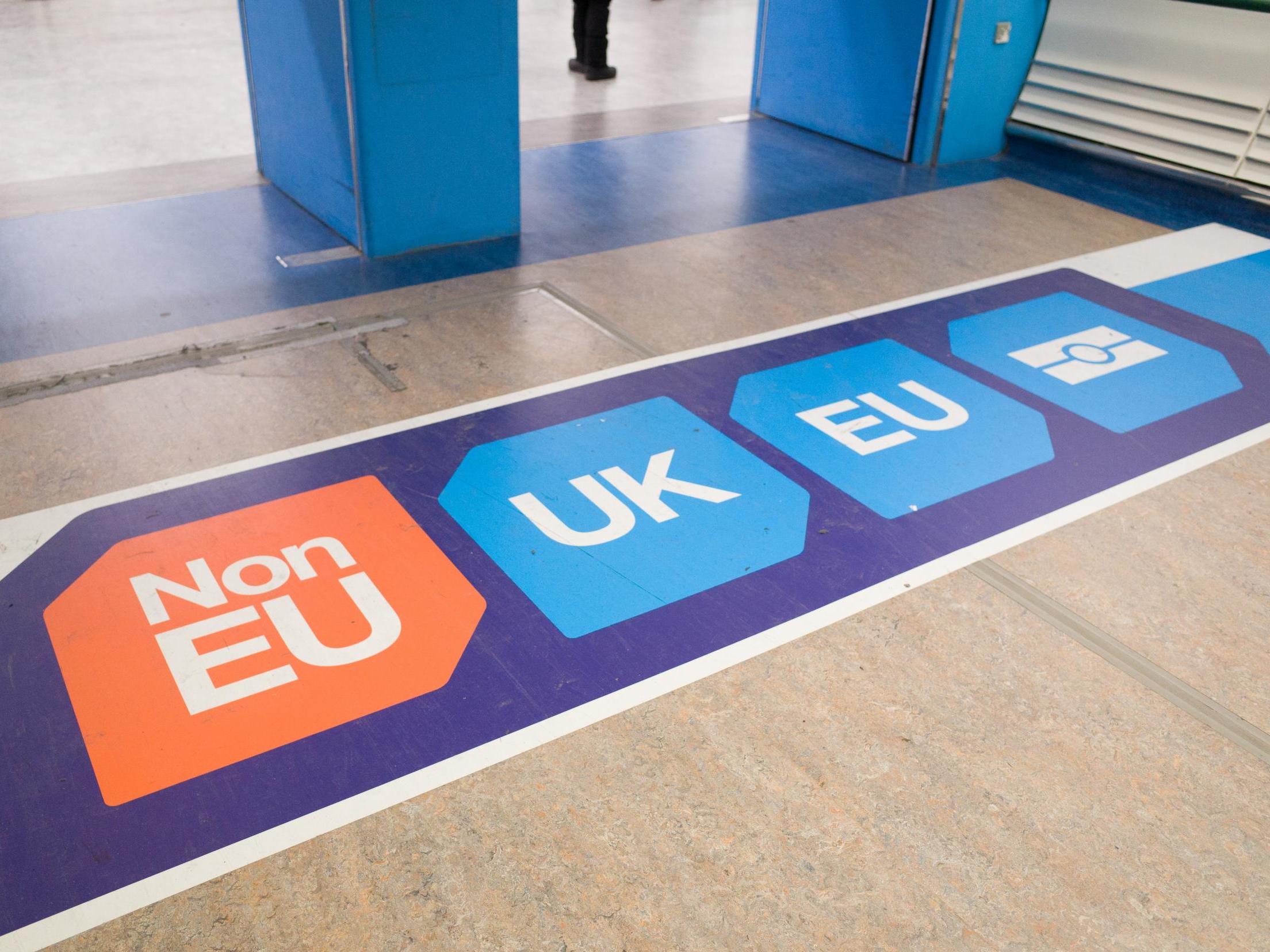 Brexit has sparked a wave of migration out of Britain to Europe similar to those caused by a serious economic or political crisis, according to a new study.

Migrations to EU countries have risen 30 per cent since the Brexit referendum, according to a joint research project between the Oxford-in-Berlin partnership and the WZB Social Science Centre, also in Berlin, which studied OECD and Eurostat data.

The number of UK citizens attaining an EU member state passport also leapt – by more than 500 per cent across the continent and more than 2,000 per cent in Germany.

The study, authored by Daniel Tetlow of Oxford-in-Berlin and WZB’s Daniel Auer, compared the UK’s data with “stable migration flows” among other EU nationals and found that Brexit had been the “dominant driver” of migration decisions by Britons since 2016.

“The study reveals the UK is facing a potential brain drain of highly-educated British citizens, who have decided to invest their futures in continental Europe,” the study’s authors said in a statement.

Dr Auer said: “These increases in numbers are of a magnitude that you would expect when a country is hit by a major economic or political crisis.”

Additional data from Britons in Germany revealed they had shown “increased levels of risk-taking and impulsivity” in reaction to Brexit, with 57 per cent of interviewees reporting taking a “big risk” with their move, compared with just 24 per cent pre-referendum.

A majority of respondents had also agreed to a pay cut or wage freeze as part of their decision to leave Britain, whereas prior to the referendum the majority received a pay rise.

The largest rise in migration was to Spain, with France ranking second.