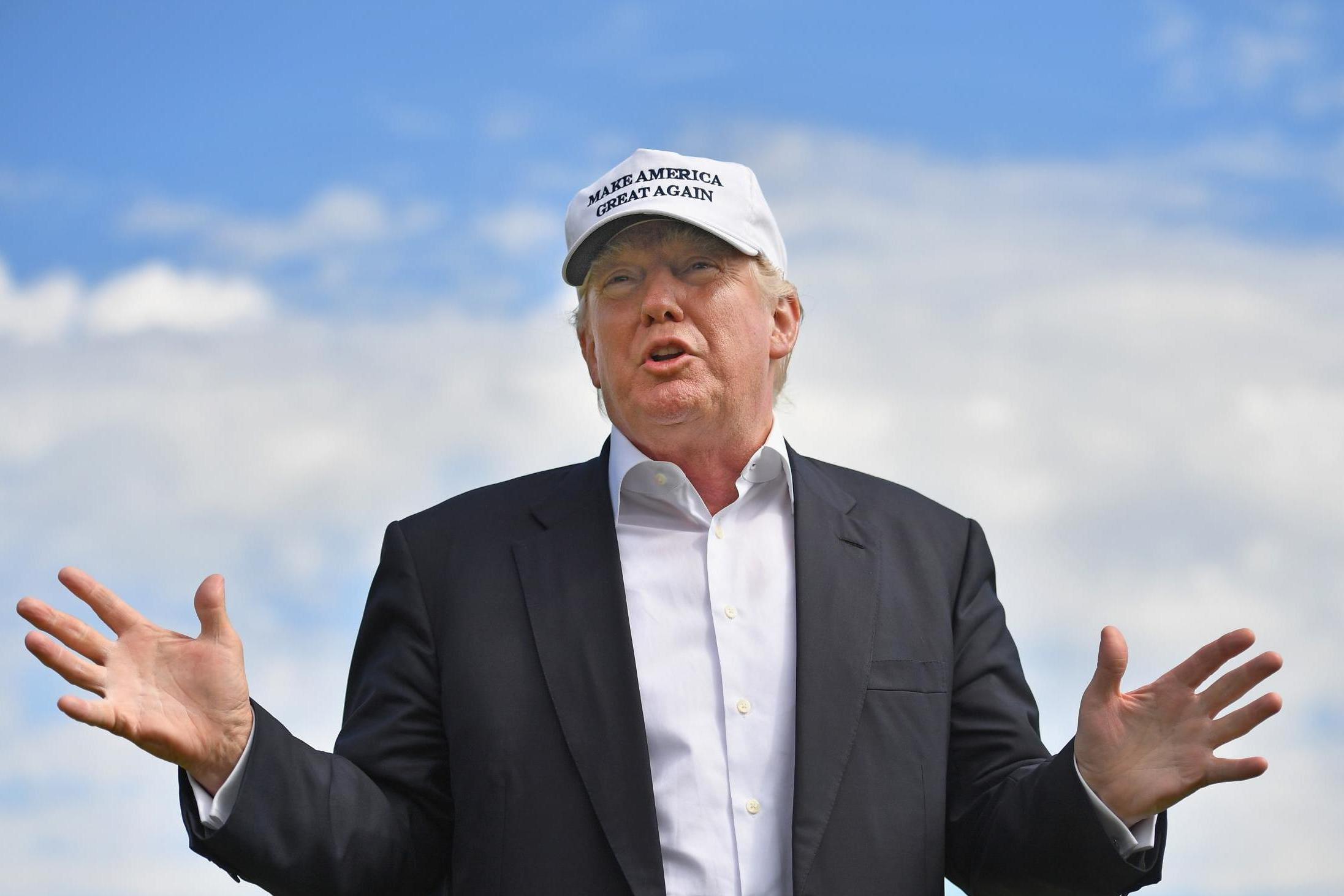 The Secret Service paid more than a quarter of a million dollars to Donald Trump’s businesses in the first five months of his presidency alone, newly released documents show.

The documents, obtained by Property of the People via a Freedom of Information Act request, a government watchdog group, detail more than 50 payments made by the Secret Service to Trump properties, 40 of which were paid to “Trump National Golf Club”.

Mr Trump owns several golf clubs and the document does not indicate at which specific location the money was spent.

The Washington Post was able to match several of the payment dates with Mr Trump’s visits to his golf clubs in Virginia and New Jersey.

As the Post notes, the Secret Service also protects members of Mr Trump’s family, and many of those charges could also be protection for one of his other close relatives.

The website TrumpGolfCount found that Mr Trump has spent at 224 days at his golf resorts, and has been seen playing golf on at least 105 occasions. Founder Sophie Germain estimates that Mr Trump’s visit to his golf clubs have cost the federal government somewhere in the range of $110,000,000.

It took more than two years for Property of the People to obtain the documents released today. The organisation initially filed a Freedom of Information Act (FOIA) request and filed a lawsuit against the government when the documents were not provided.

If the Secret Service’s spending remained consistent over Mr Trump’s presidency, Mr Trump’s businesses would have netted more than $1.7m to date.