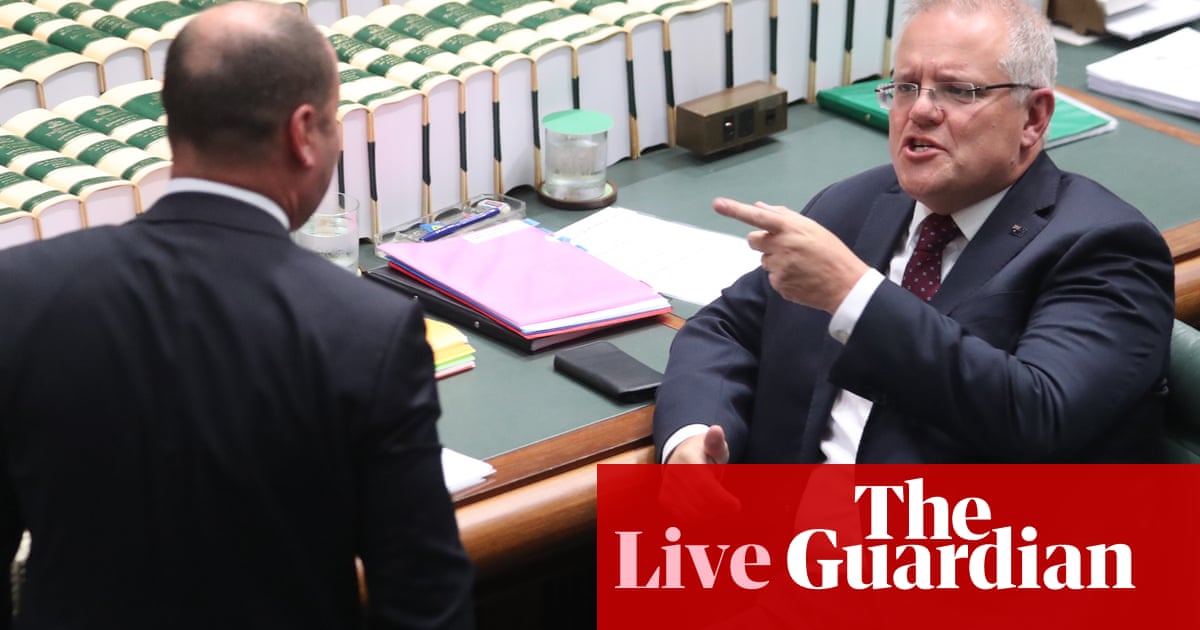 Welcome to the last sitting day of this week. There is a one week break after this, and the mood in the building could best be described as ‘GETOUTOFMYWAYIHAVETOGETOUTOFHERE’, which, honestly, is a mood most of them have put on themselves. The Nationals are still trying to convince everyone that they have moved on. Party […] 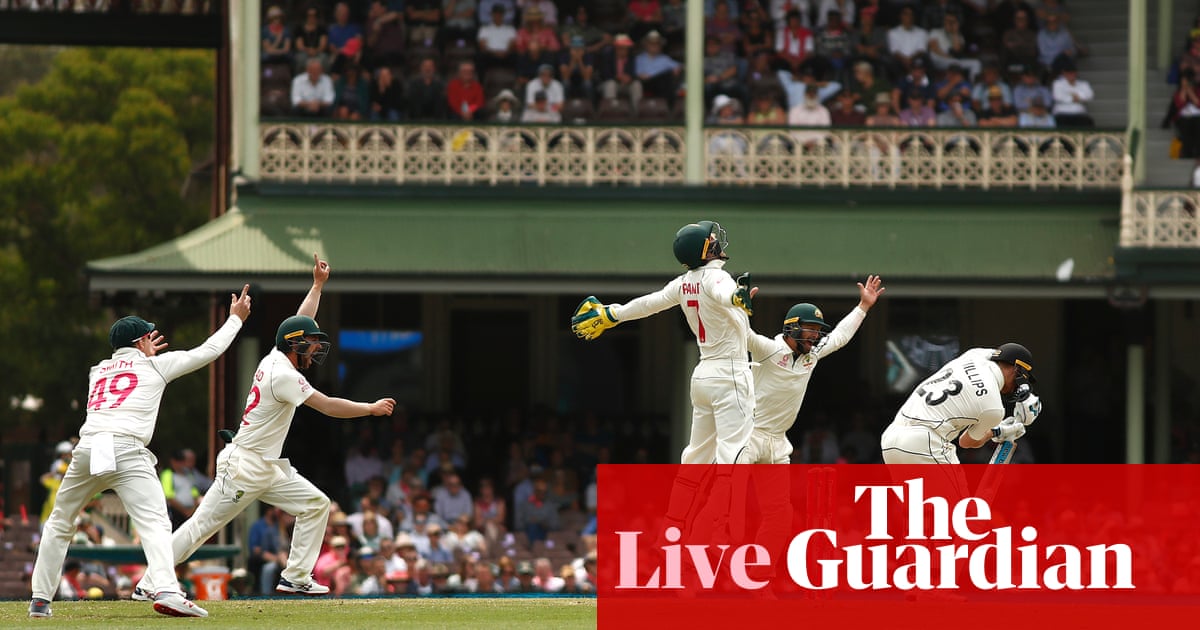 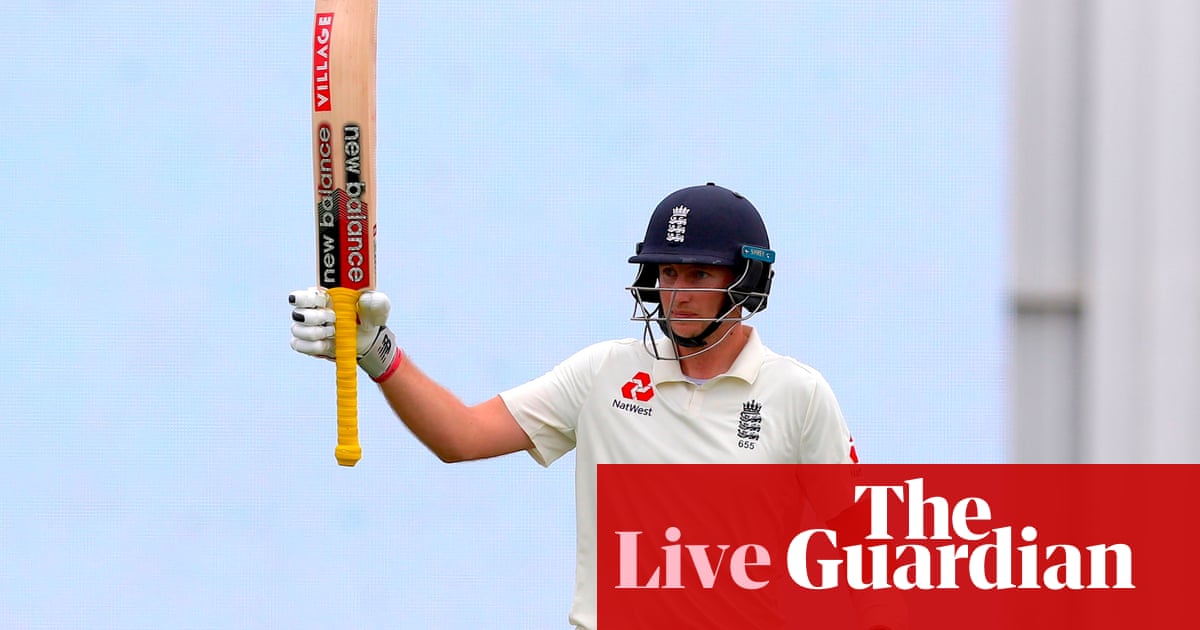 5.11am GMT05:11 29th over: New Zealand 78-2 ( Williamson 35, Taylor 20) Root gives Chris Woakes a last spell before stumps, a wise choice, he bowled excellently earlier. Williamson eases one through the off side, no power it seems, but what timing, and they run three. The wind must be getting up as we see […] 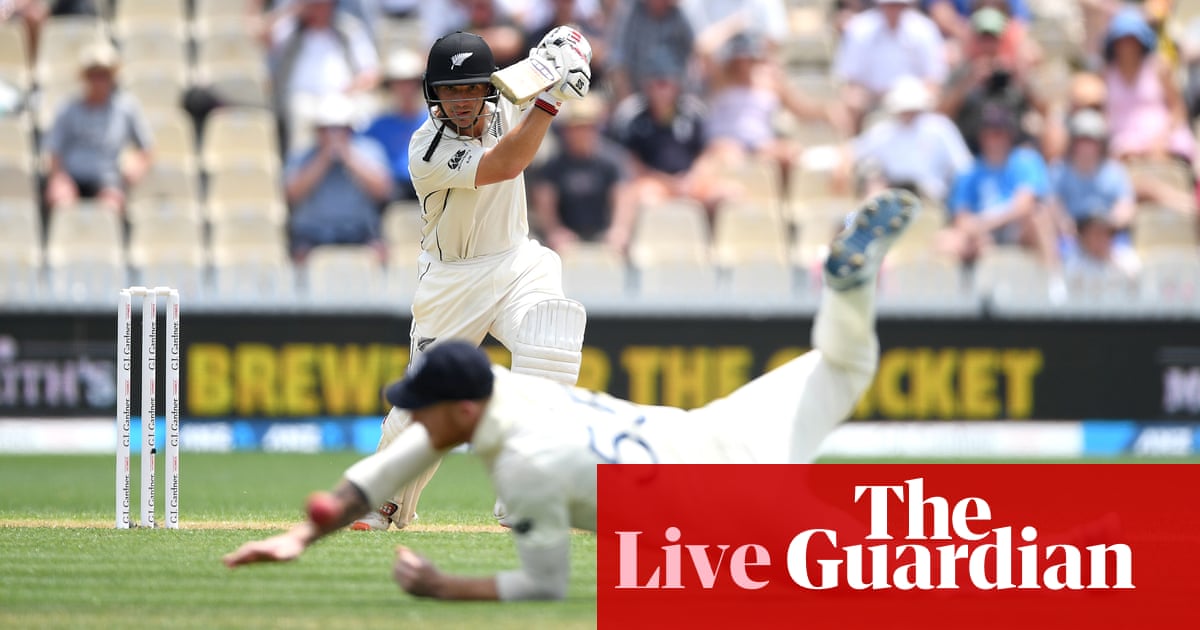 2.20am GMT02:20 112th over: New Zealand 304-5 (Watling 52, Mitchell 55) Watling drives beautifully straight down the ground … too straight. Straight into the stumps at the bowler’s end, in fact. Four dots … then Watling goes to his 50 with by crashing a wide half volley from Curran through the covers for four. 2.16am […] 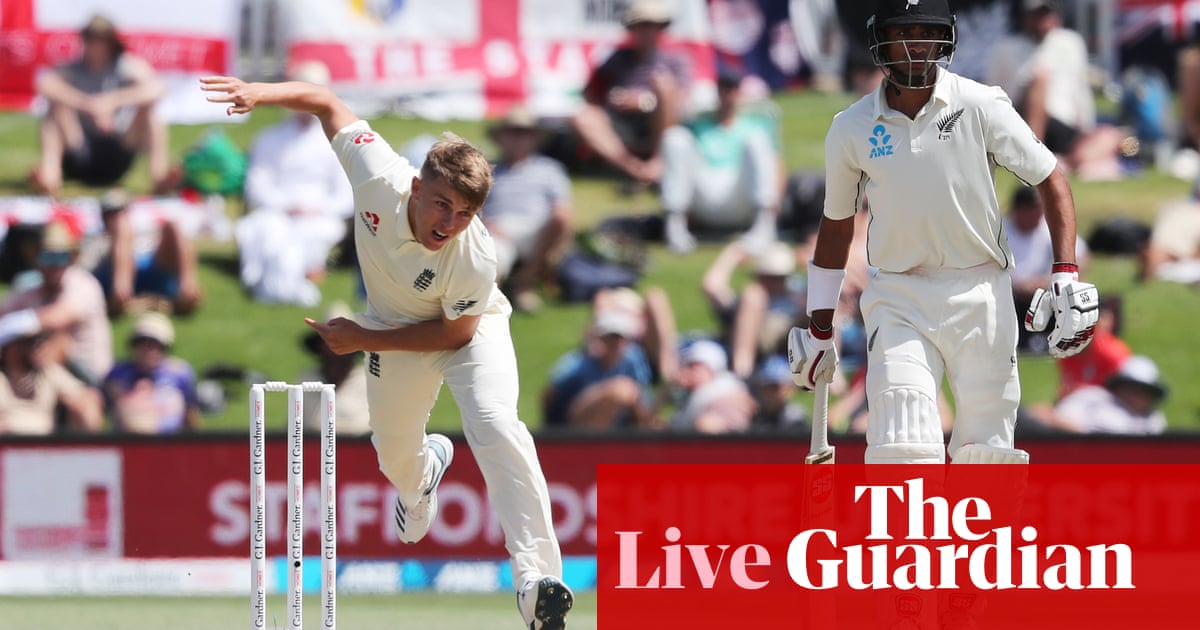