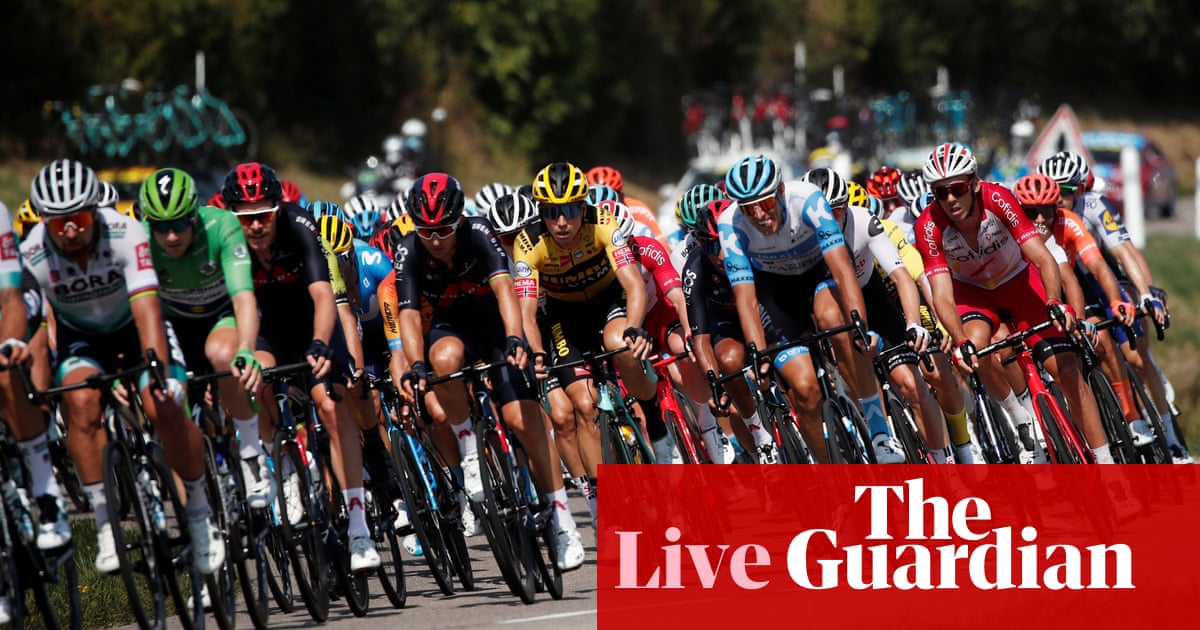 JERUSALEM — Israel said a rocket was fired from the Gaza Strip into its southern territory Wednesday, forcing Prime Minister Benjamin Netanyahu to be hustled from a stage during an election rally in the city of Ashkelon. The Israeli military said its air defense system, known as Iron Dome, intercepted the rocket. There were no […] 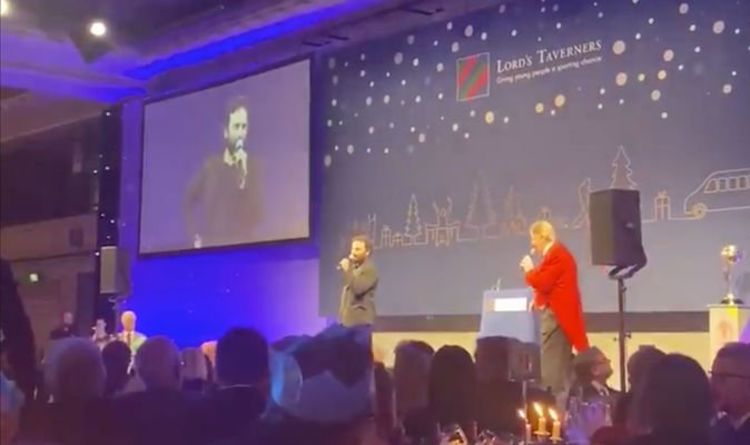 Nish Kumar was invited to attend the Lord’s Taverners Christmas lunch to perform a stand up set to raise money for vulnerable children. However, the comedian, most famous for starring on the BBC Mash Report, used the opportunity to make a number of derogatory remarks about Brexit.  The stand up set caused outrage among those […]