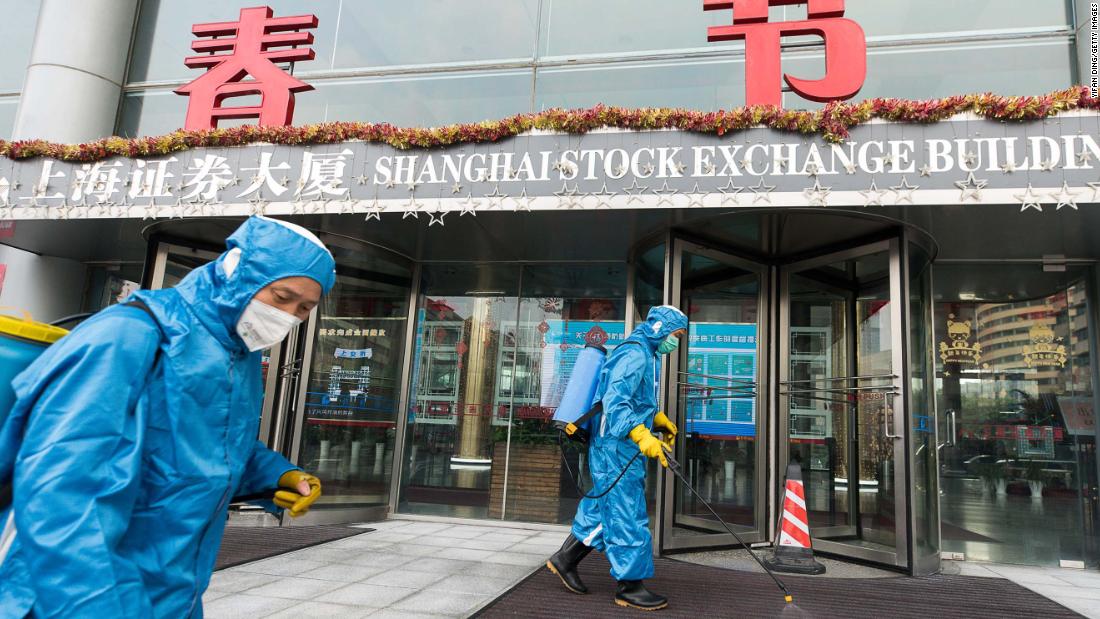 China could spend billions buying stocks if the coronavirus panic continues. It’s done it before

Beijing already has a blueprint to work with. When the Chinese stock market bubble popped in 2015, sending shares into an even deeper tailspin, the government stepped in with a rescue plan. Using a state-owned financing company and its sovereign wealth fund, China spent more than 1.2 trillion yuan ($170 billion) buying shares to shore […] 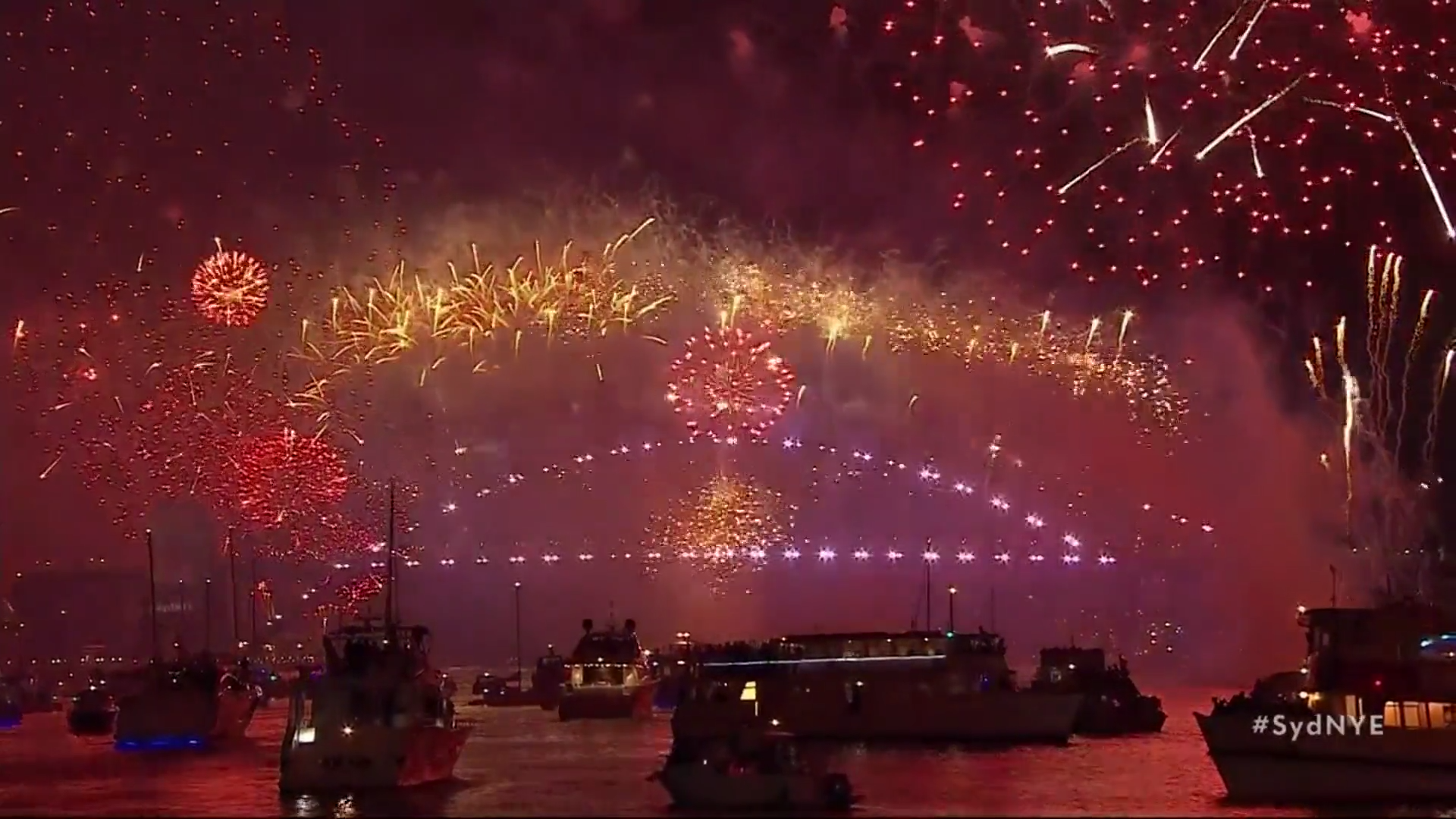 Sydney’s firework celebrations on New Year’s Eve will go ahead, despite the wildfires currently ravaging the country. More than a quarter of a million people have signed an online petition demanding the event is cancelled and the money given instead to firefighters. But Prime Minister Scott Morrison says holding the event will show the world […]