Among the roughly 100 in the group were 48 women and 35 children. They set off from the Balukhali refugee camp in southern Bangladesh, but were originally from Myanmar’s conflict-torn Rakhine State, according to survivors and an account given to the International Organisation for Migration (IOM). A spokesperson for the group told the IOM that […] 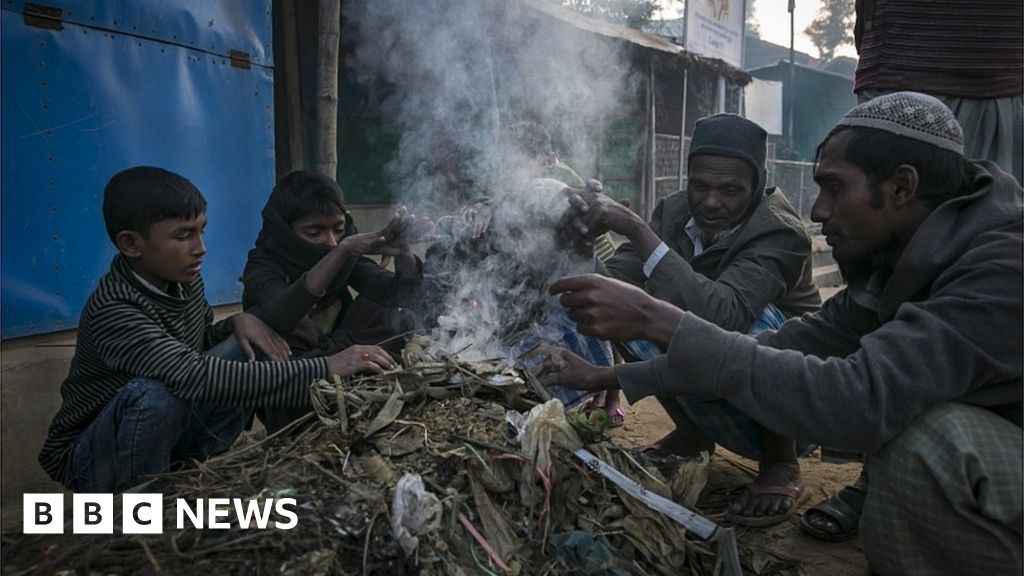 Image copyright Getty Images Image caption Tens of thousands of Rohingya fled Myanmar for refugee camps in Bangladesh The UN General Assembly has approved a resolution condemning human rights abuses against Muslim Rohingya and other minorities in Myanmar. The resolution also calls on Myanmar to stop the incitement of hatred against the Rohingya and other […]