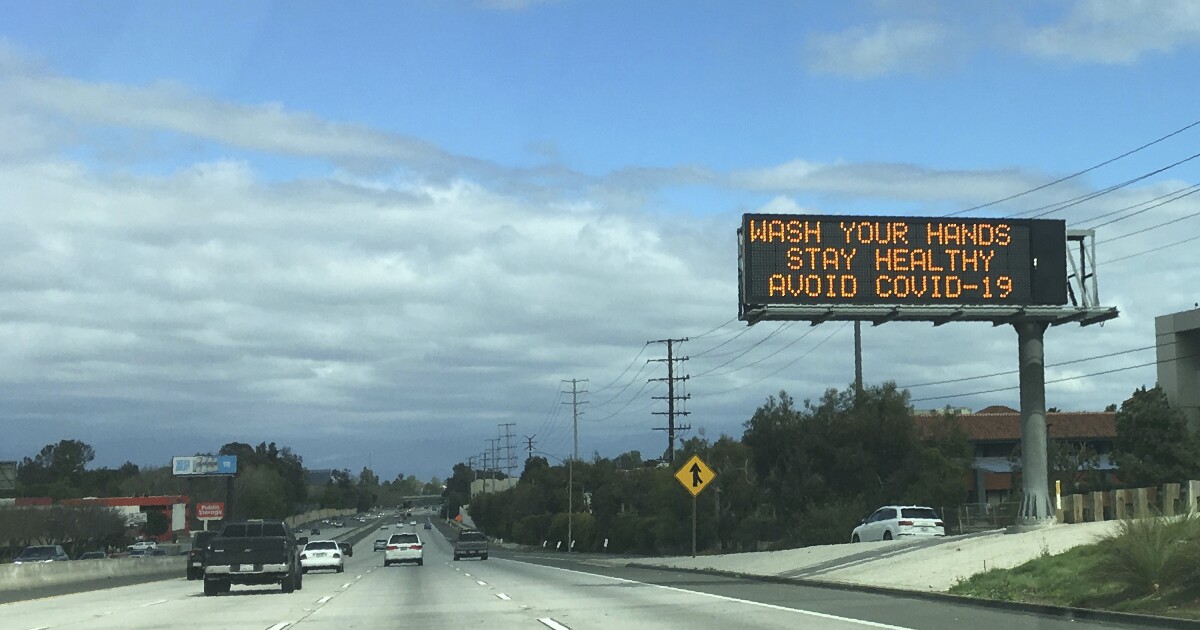 Two residents and an employee of a Westside luxury home for dementia patients have tested positive for the coronavirus. A man who moved into the facility, Silverado Beverly Place, last week developed symptoms shortly after his arrival and was taken to Cedars Sinai Medical Center by ambulance, according to emails reviewed by The Times and […]

Surrey’s draft budget, which makes no allowances for more police officers or firefighters and instead focuses on the city’s transition to a municipal police force, puts the safety and security of residents in jeopardy, according to a resident whose husband was murdered last year. Darlene Bennett’s husband Paul, a nurse and hockey coach, was the […]

Poway residents were ordered to boil tap water before drinking it, and restaurants remained closed Sunday after officials became concerned over the weekend that a recent rainstorm may have contaminated the city’s water system. Residents started reporting discolored tap water on Friday. City crews tested the water at those first locations and found it to […]