The two people who fatally shot a police officer then killed three people at a kosher grocery in Jersey City planned an assault for some time and were equipped to cause greater destruction, authorities said Monday. State and federal law enforcement officials revealed details about the months leading up to the shootings by David Anderson […] 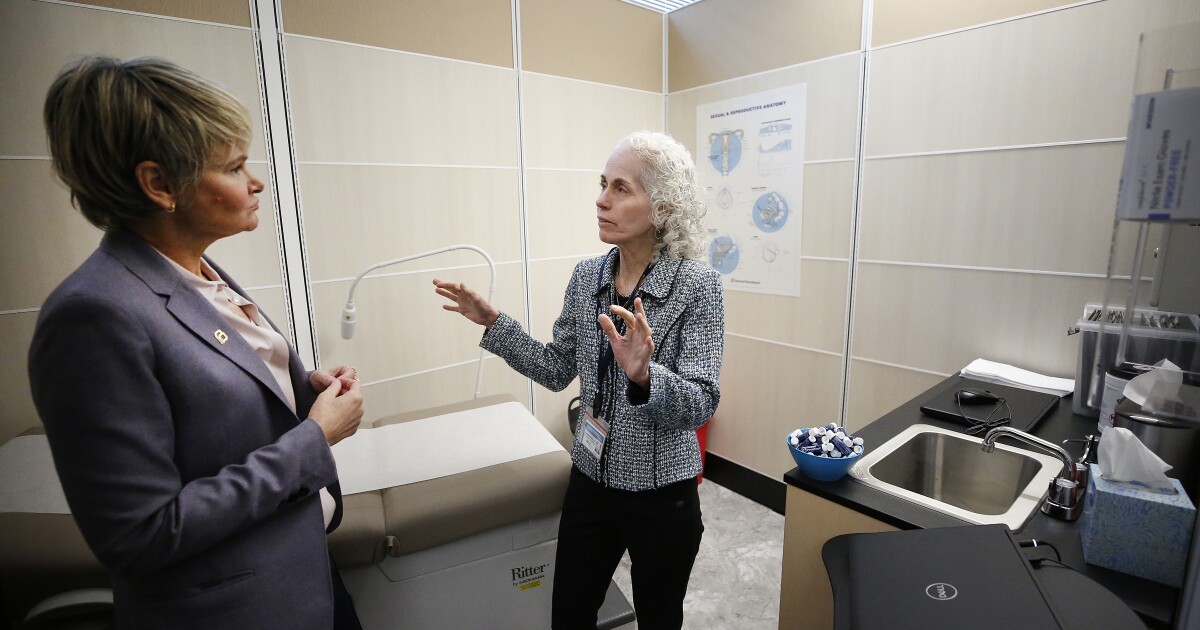 A high school senior decided recently that she wants to become sexually active with her boyfriend. But she is not yet comfortable talking to her mom about birth control and would be unable to get to a doctor’s appointment on her own. Instead, she walked over to the new well-being center at school during a […] 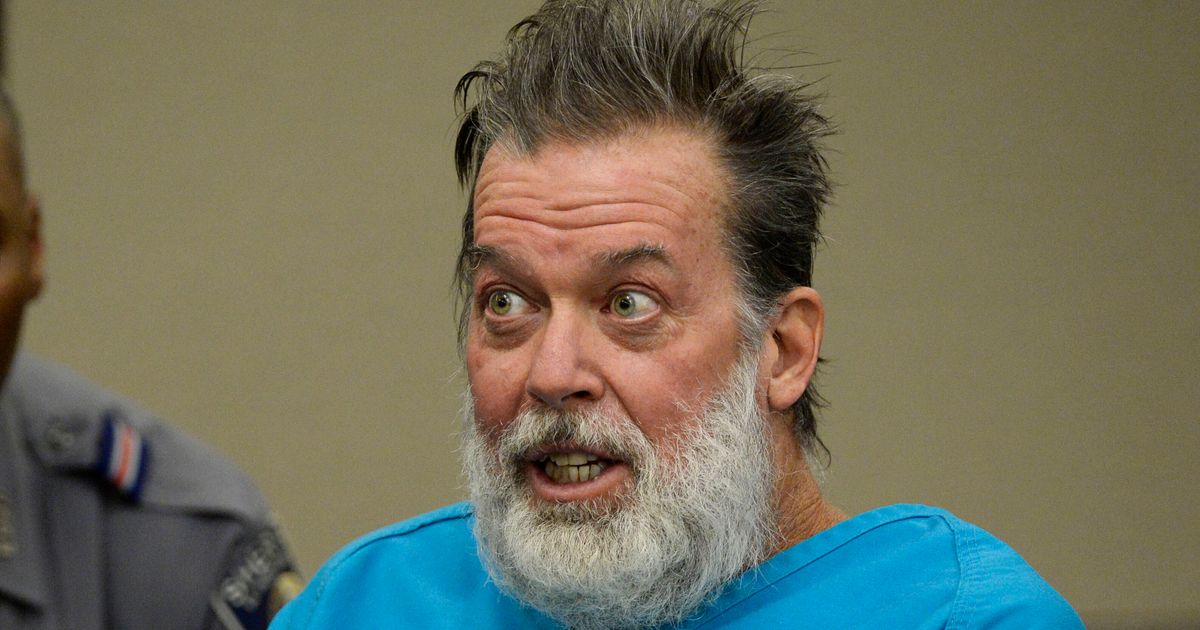 A federal grand jury has returned a 68-count indictment against Robert Dear, the man accused of shooting and killing three people and wounding nine others at a Planned Parenthood clinic in Colorado Springs, Colorado, in 2015. Federal officers took Dear into custody Monday morning at the State Mental Hospital in Pueblo. He appeared Monday afternoon […]