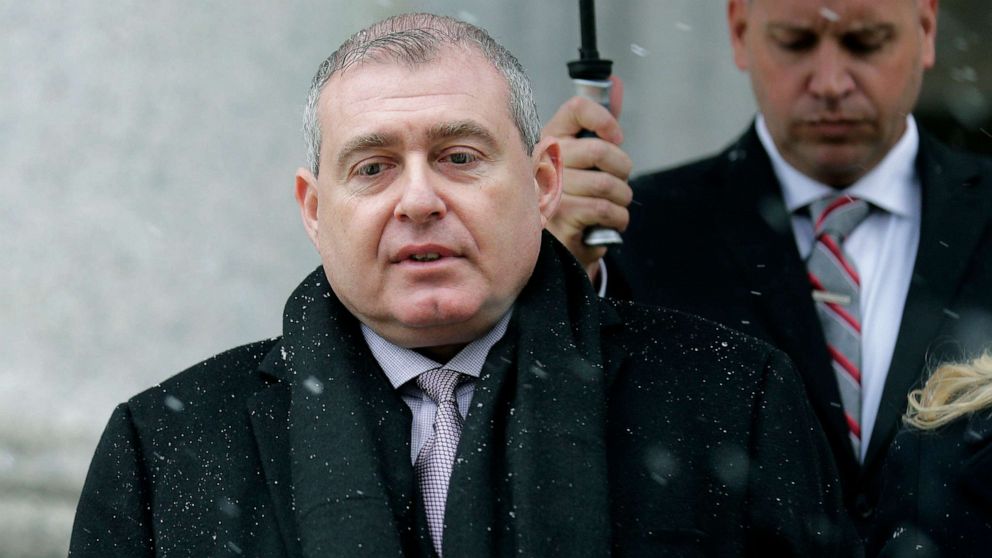 Lev Parnas was arrested on Oct. 9. December 11, 2019, 11:51 PM 3 min read Federal prosecutors in New York have asked a judge to revoke bail for Rudy Giuliani-associate Lev Parnas “There is no set of conditions that will reasonably ensure his appearance and compliance with the terms of his release,” prosecutors said. Parnas […]

The lone tweet appeared Sunday night on a profile bearing the name of former FBI attorney Lisa Page. “I’m done being quiet,” the tweet read. In the roughly two years since Page made national headlines after politically charged text messages between her and then-senior FBI agent Peter Strzok were released, the lawyer has refrained from […] 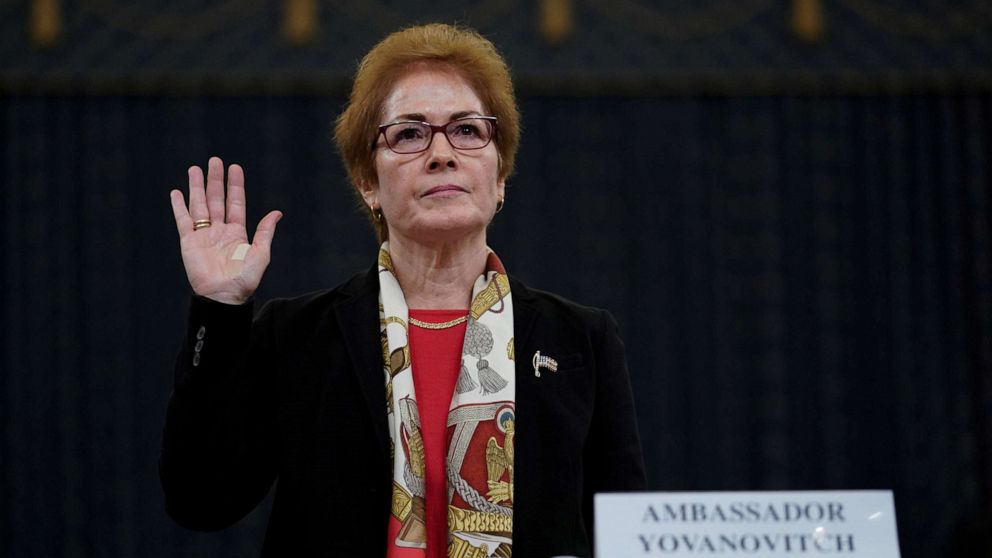 Trump continues to attack Marie Yovanovitch, saying she was ‘not an angel’