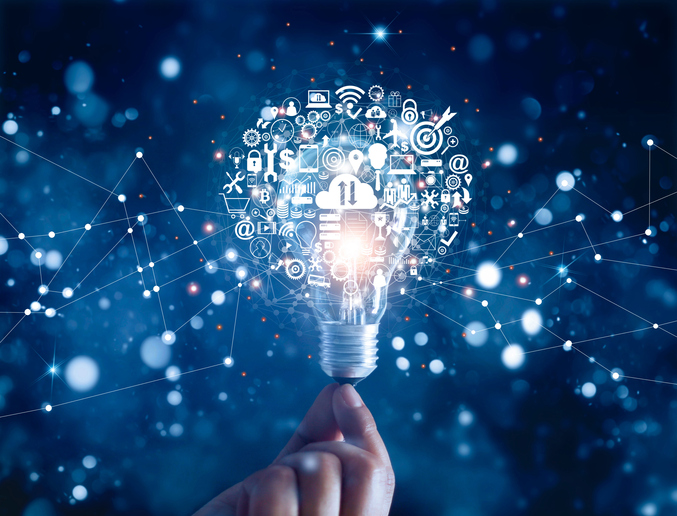 A possible offshore Iranian arsenal could allegedly provide superiority to Tehran and the nation’s military in a possible standoff with the United States and its regional allies, The New York Times said Wednesday, citing US military and intelligence officials, Trend reports citing Sputnik. According to the media report, the intelligence sources declined to name the […]