OTTAWA — Fundraising numbers for the first three months of the year show Peter MacKay hauled in just over $1 million in the Conservative leadership race, while rival Erin O’Toole raised just under $800,000. However, O’Toole had the most people contributing to his campaign, with just under 4,700 donations from about 4,200 people (donors sometimes […] 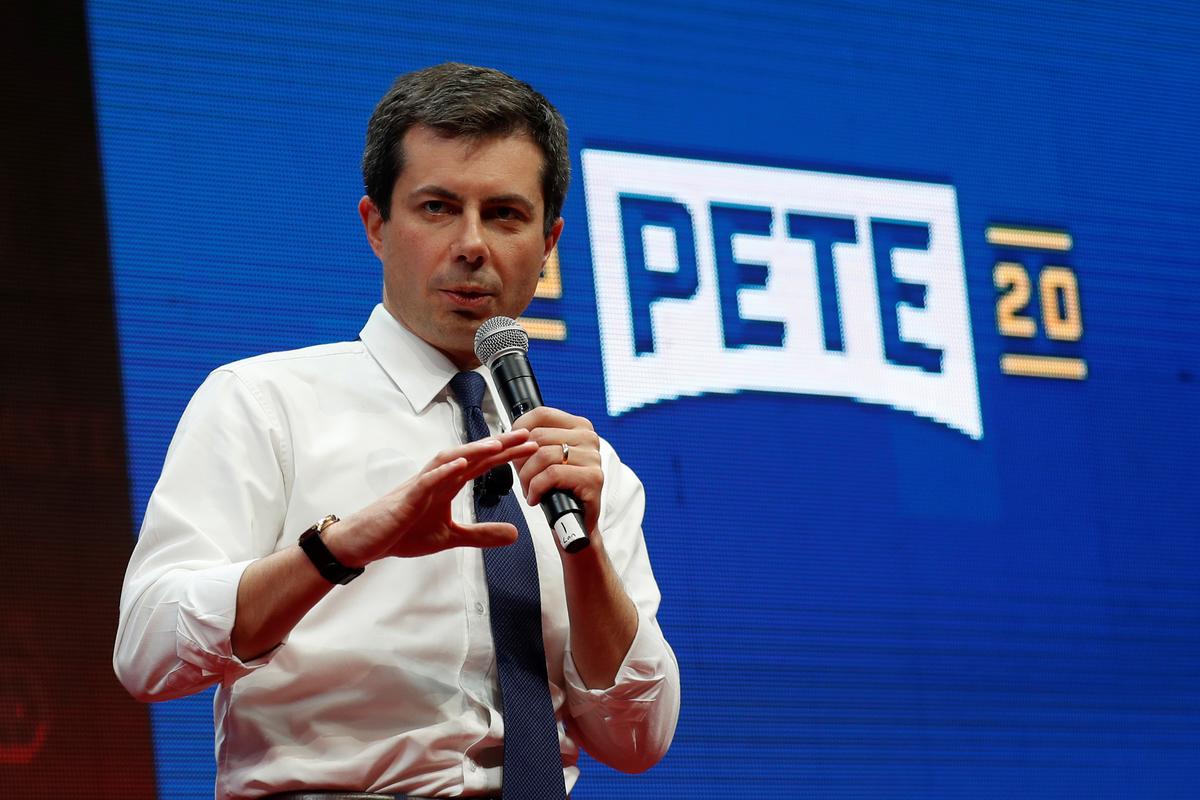