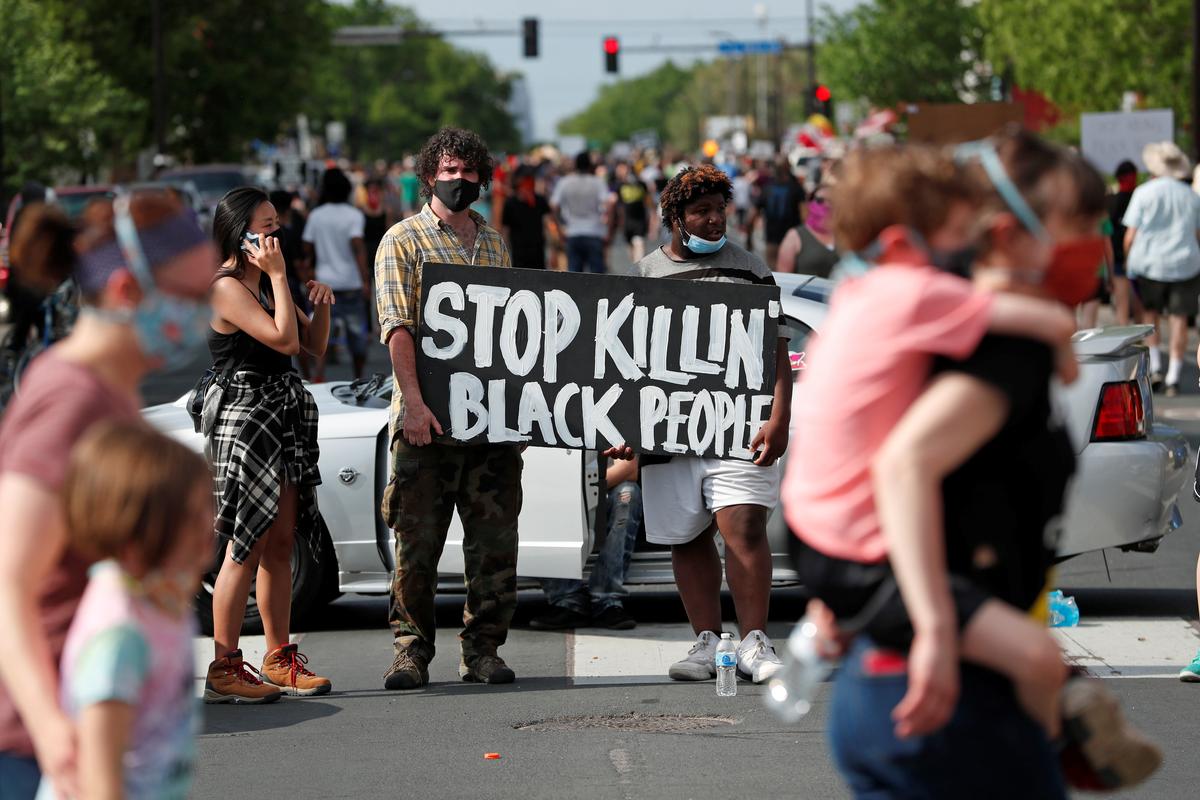 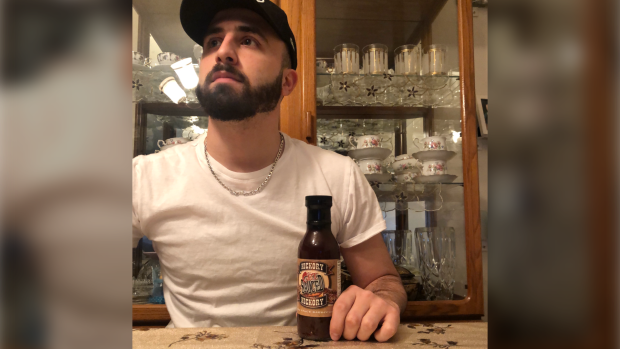 TORONTO — A Canadian man says he was fired from a job he held for six years because he complained on Twitter about receiving a $6 bottle of barbecue sauce as a holiday gift. Hussien Mehaidli, 27, worked as a general manager for Fastenal, a U.S.-based wholesaler of construction materials that operates across Canada. When […] Chicago Police Superintendent Eddie Johnson was unexpectedly fired Monday just weeks before he was set to retire, ending a rocky, three-year tenure as head of a department marked by controversial police shootings, court-supervised reforms and its handling of high-profile arrests. But in announcing his firing, Mayor Lori Lightfoot suggested it was Johnson’s personal failures when […] 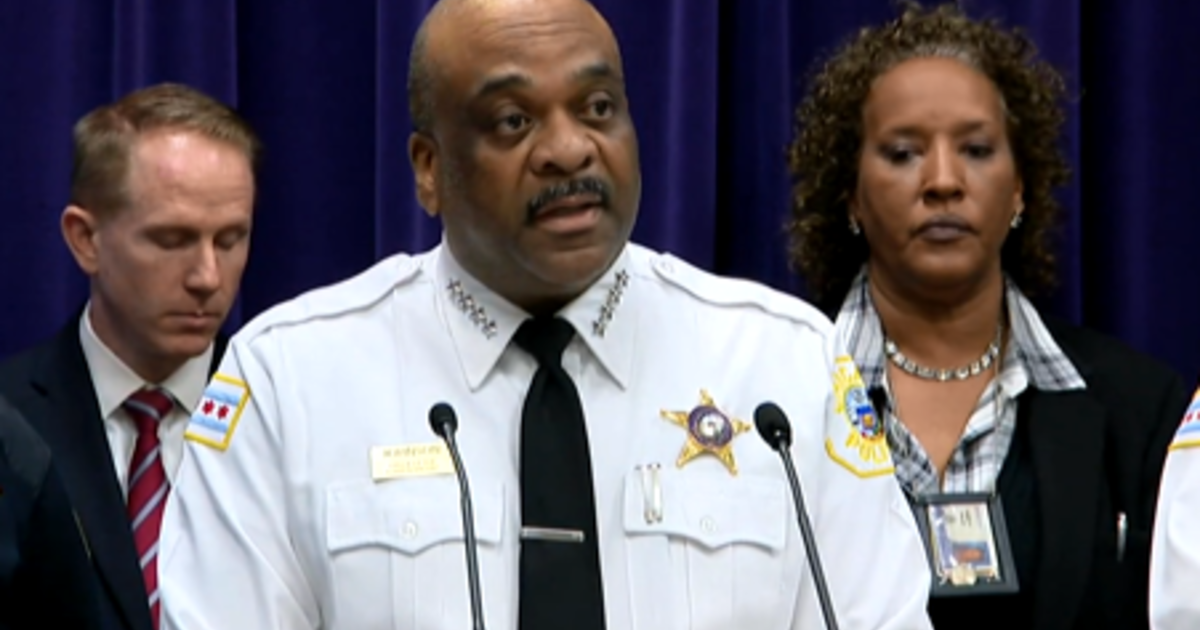 Chicago Mayor Lori Lightfoot fired Police Superintendent Eddie Johnson on Monday, saying her decision was based on his “ethical lapses.” Lightfoot said she decided to fire the superintendent, who announced last month he was retiring, after reviewing a Chicago inspector general’s report on its investigation into an October incident in which Johnson was found asleep […]