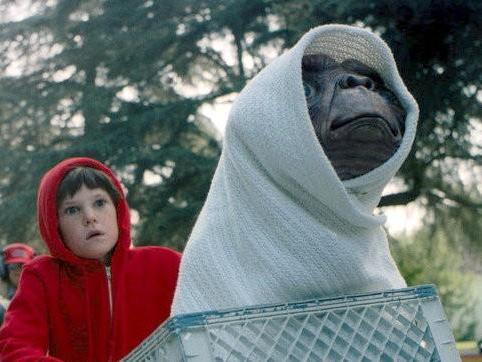 An unexpected sequel to ET: The Extra-Terrestrial has been released online, and it reunites the alien with Elliott, the co-lead character in Steven Spielberg’s 1982 film. Comcast Xfinity assembled the pair for a new advertisement in which ET returns to Earth to reconnect with Elliott (Henry Thomas), who is now married with two children. Naturally, a confused […] 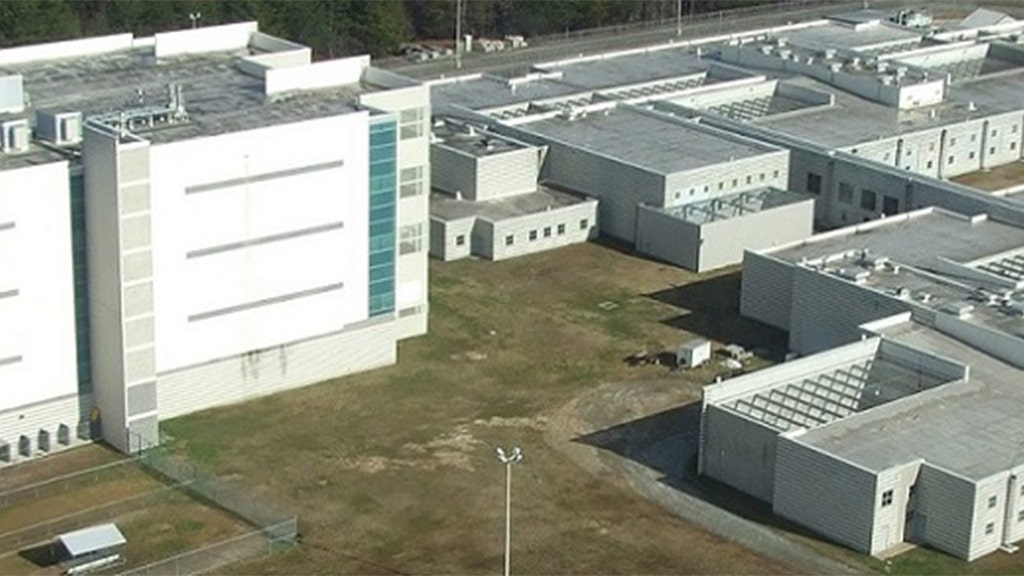 Fun on the Run Blog

A day after competing in June’s 5-mile Italy Run in humid New York City’s undulating Central Park, I swapped runners for loafers and paid an emotional and unforgettable visit to ground zero. I expected tears, photos, prayers and protests at the massive site where the world as we knew it stopped turning on 9/11. But […] 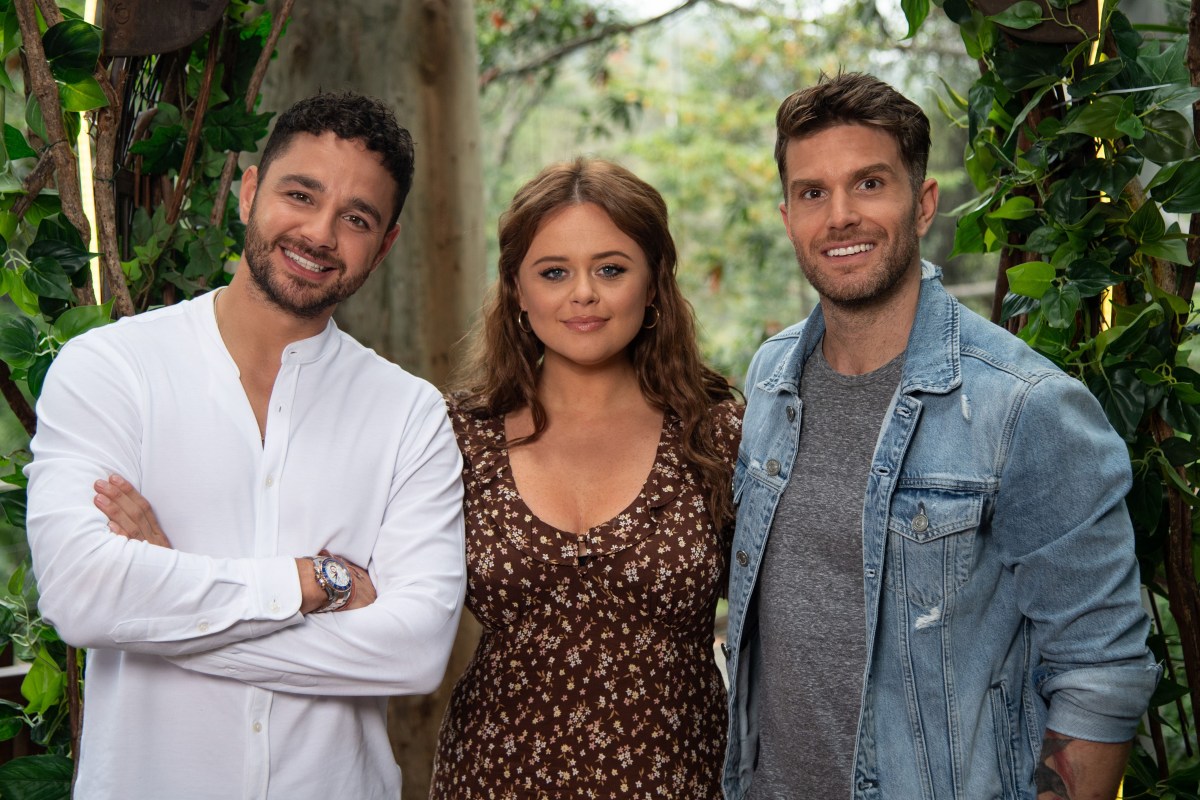 Will Emily Atack say anything about Katie Price and fish-gate tonight on Extra Camp? – The Sun