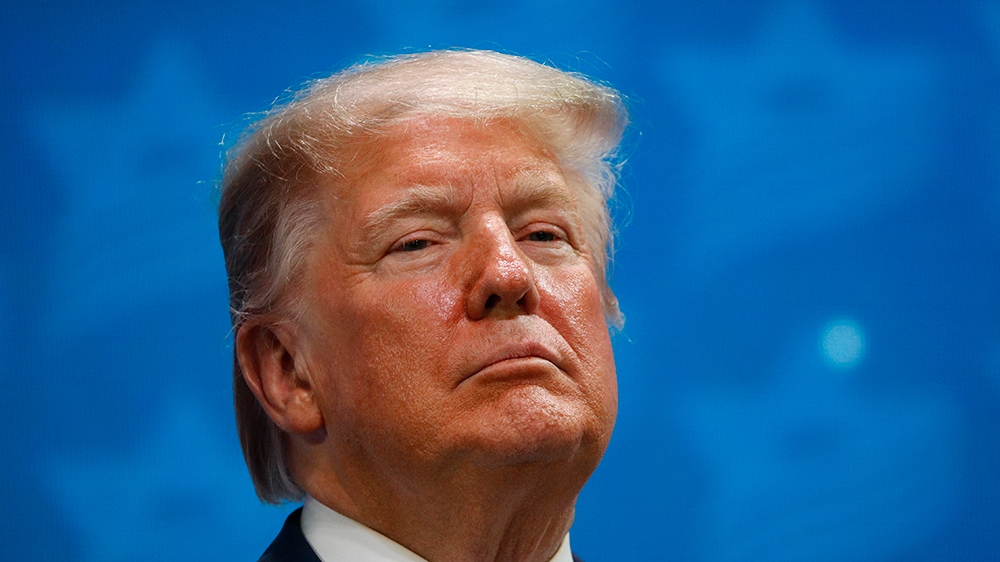 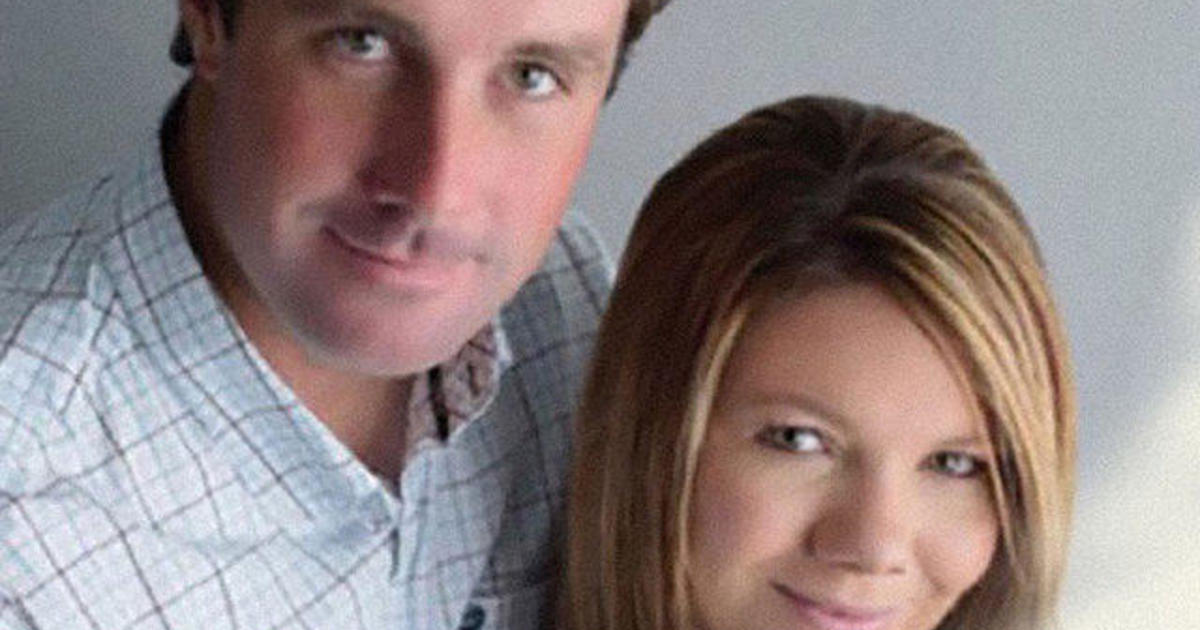 Patrick Frazee sentenced: Colorado mom Kelsey Berreth gets justice a year after Thanksgiving Day killing — An inside look the the bombshell evidence 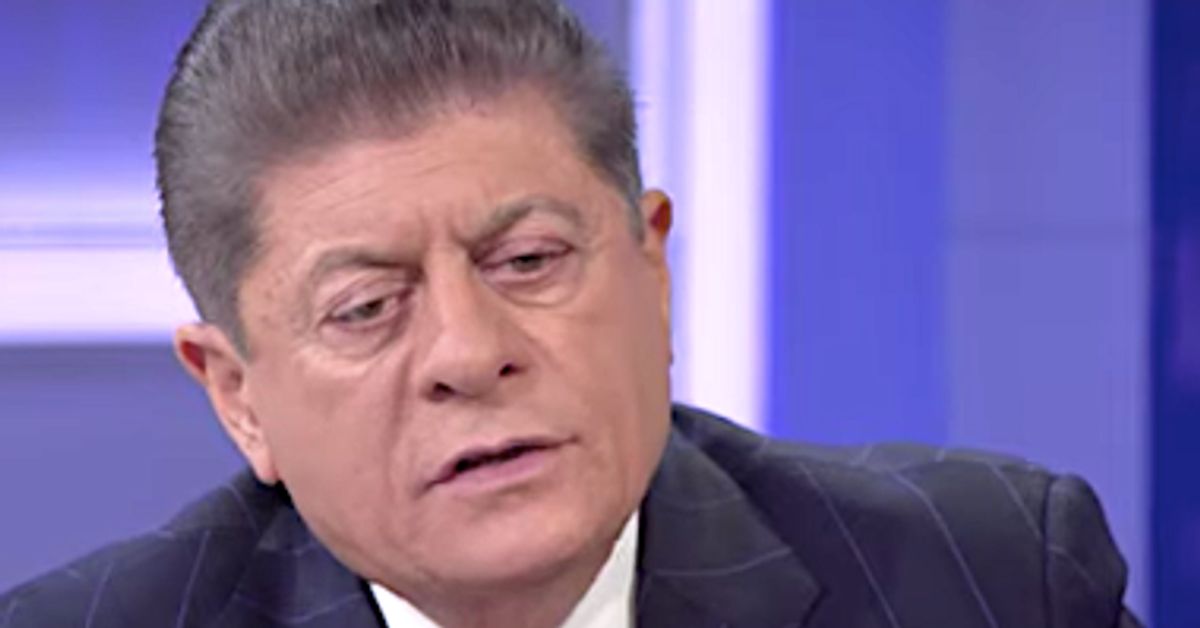 Fox News senior judicial analyst Andrew Napolitano on Friday called the evidence of impeachable behavior by Donald Trump presented at the House hearings “overwhelming” — and enough to justify three or four articles of impeachment against the president.  Despite that, Napolitano said he “can’t imagine [Trump] will be removed from office” by the Republican-controlled Senate […]