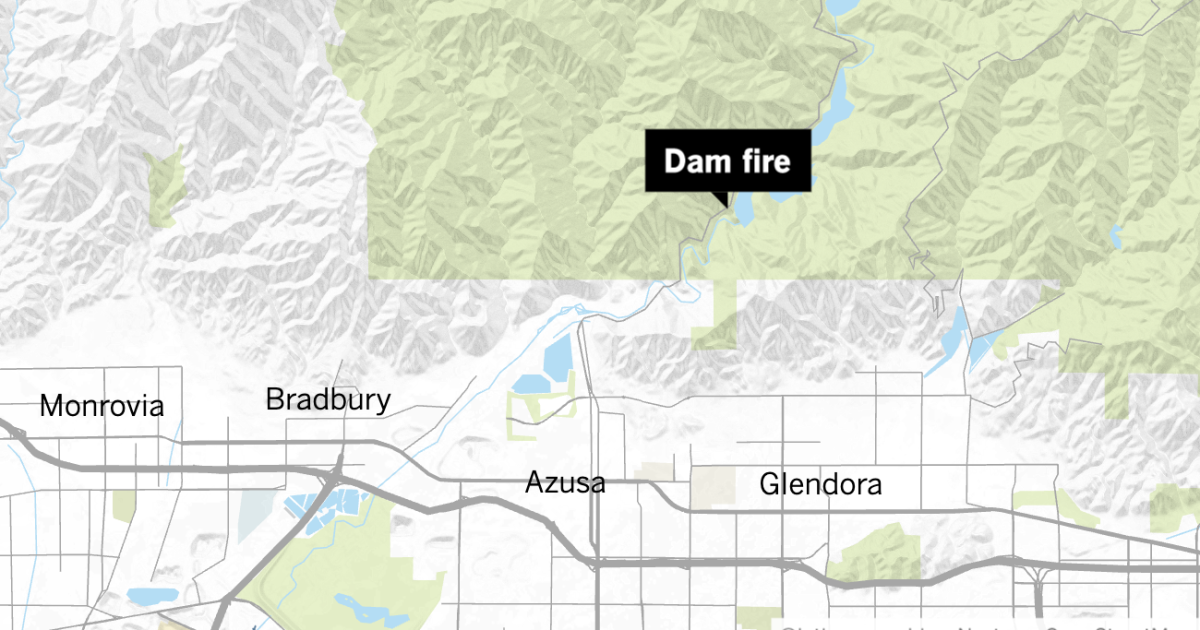 Authorities have issued mandatory evacuation orders and closed Highway 39 as the Dam fire spread rapidly in the Angeles National Forest on Thursday afternoon. Firefighters responded to the initially 1-acre fire in the 9500 block of North San Gabriel Canyon Road about 1:20 p.m., according to officials with the Los Angeles County Fire Department and […]

What we know about evacuations, dam failure

About 10,000 people were told to evacuate from parts of Michigan after floodwaters caused two dams to fail following heavy rain across the state. Gov. Gretchen Whitmer declared a state of emergency Tuesday for Midland County after the Edenville and Sanford dams breached and warned that downtown Midland could be under 9 feet of water by Wednesday afternoon.  Her office has been in […]