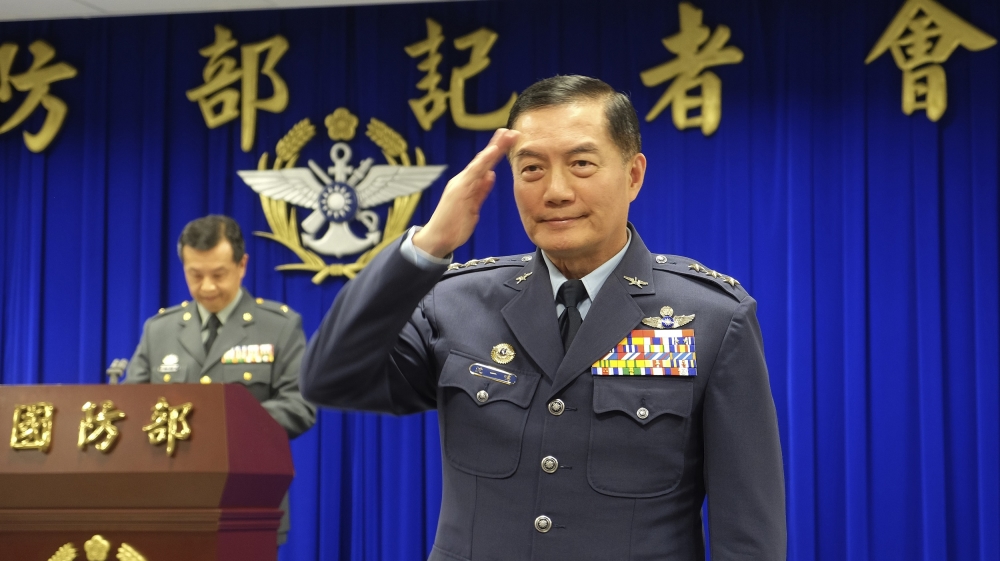 Punta Arenas (Chile) (AFP) – The Chilean Hercules C-130 plane that crashed on its way to Antarctica, killing all 38 people on board, suffered an emergency three years ago on the same route, the Air Force said Saturday. Following the plane’s disappearance Monday after taking off from the southern city of Punta Arenas, local media […]