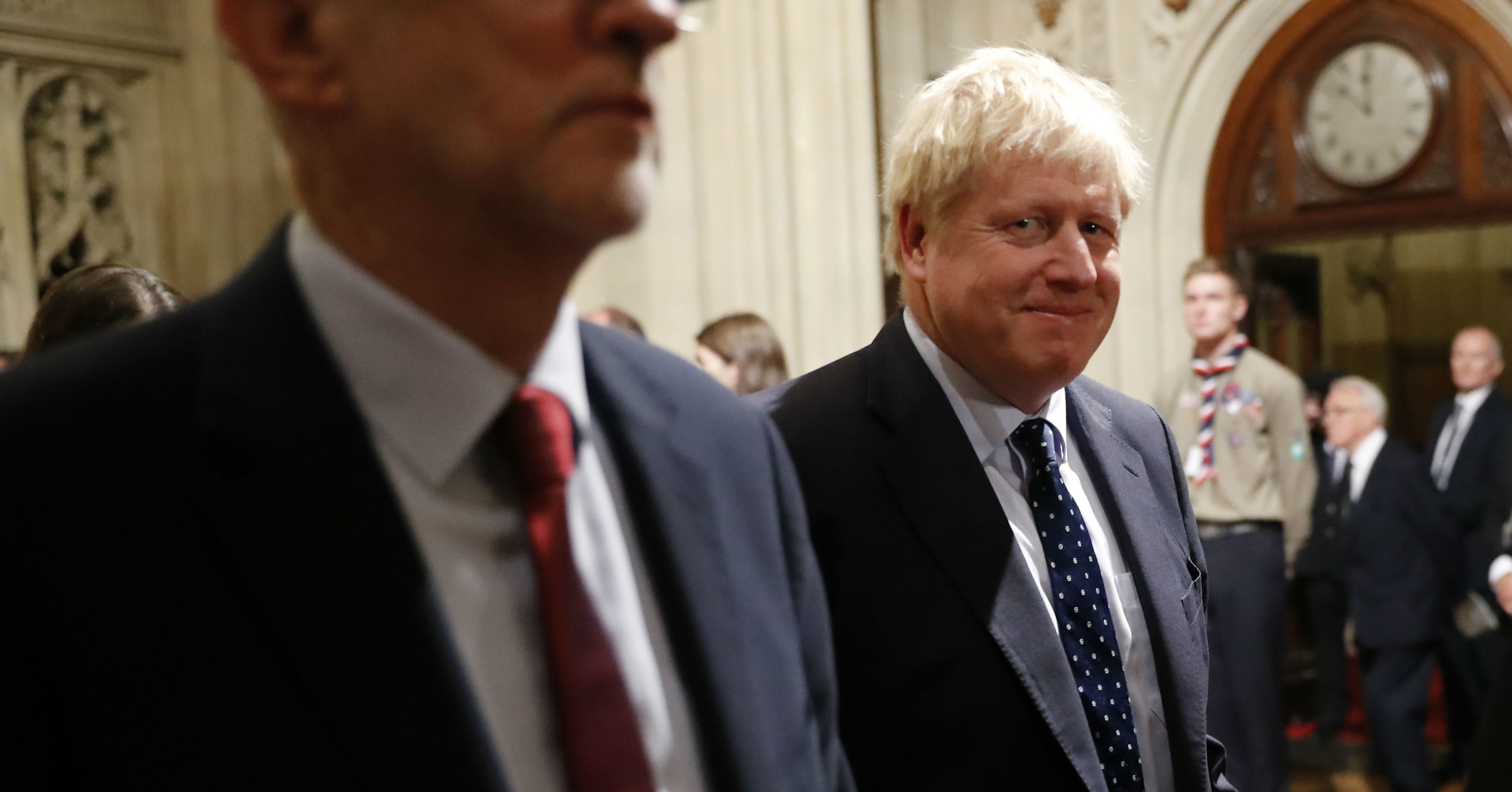 Photo by Tolga Akmen – WPA Pool / Getty Images LONDON — The votes were still being counted at polling stations across the UK when Joe Biden warned Democrats about the implications of Boris Johnson’s unexpectedly emphatic election victory. It wasn’t so much about the UK prime minister winning an election that makes Brexit all […]