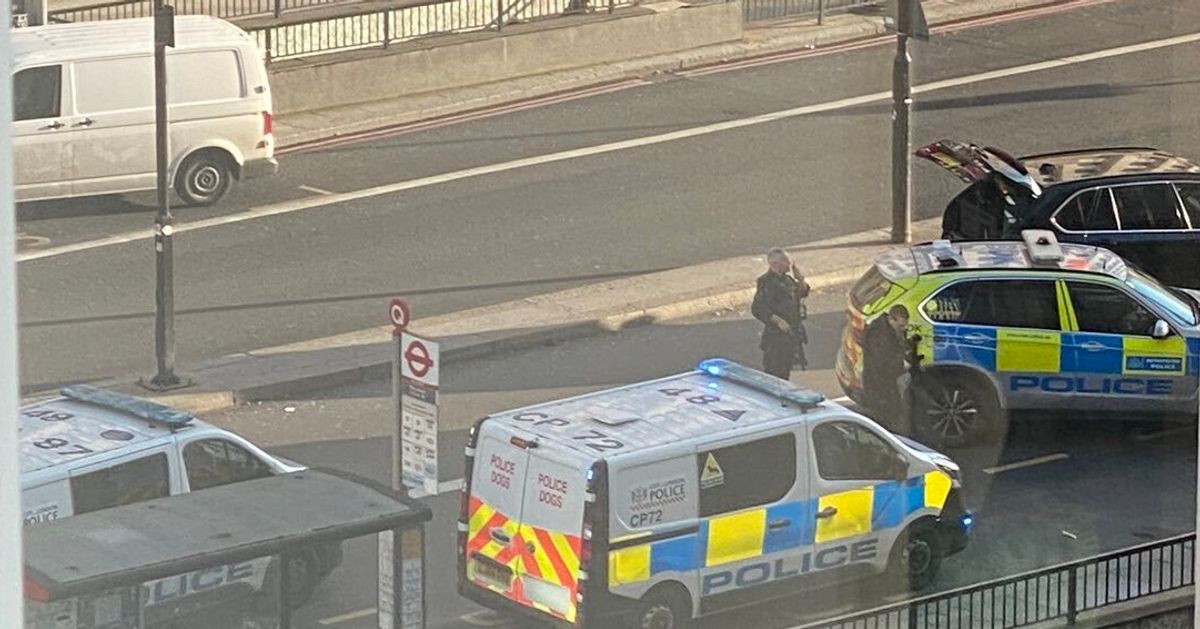 @ShashD/TwitterArmed police on London Bridge A “number of people” are believed to have been injured amid a stabbing incident near London Bridge, police say. There were multiple reports of shots being fired, possibly by officers, in the wake of the incident, which has seen the bridge evacuated and shut both ways. A man has been […] 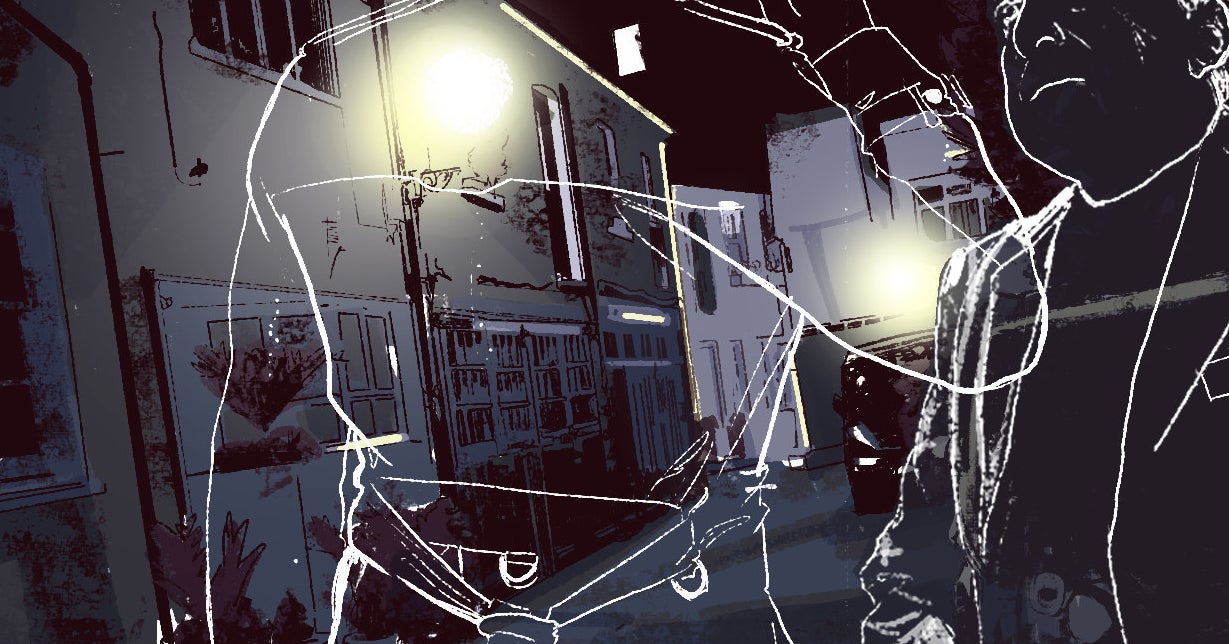 Rain was spreading like a fresh bruise across the London sky as the unmarked car rolled up Whitehall toward Big Ben. The Scotland Yard protection officer scanned the road with a well-trained eye, clocking potential hazards as the car passed the spiked iron gates of Downing Street, and swung right on Parliament Square. He had […]