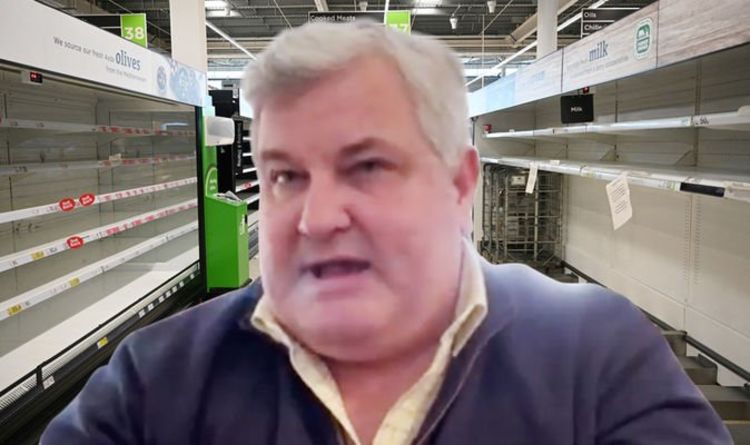 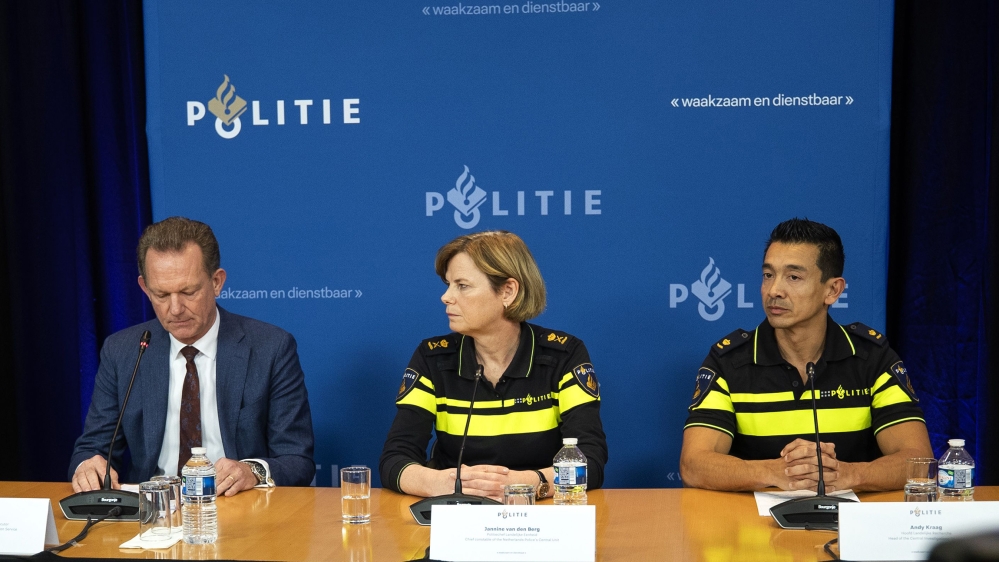 A man described as one of the most wanted criminals in the Netherlands has been arrested in Dubai, according to authorities. Ridouan Taghi, the alleged head of a cocaine-trafficking gang known as “Angels of Death”, was detained after a joint operation that involved local police, Dutch authorities and the Interpol, the state-run Emirates News Agency (WAM) reported on […]

Arsenal have been urged to hire Sheffield United boss Chris Wilder as a replacement for sacked Unai Emery. Emery was sacked on Friday following a run of seven games without a win, with Freddie Ljungberg placed in temporary charge ahead of Sunday’s trip to face Norwich City in the Premier League. Ljungberg will be aiming […]