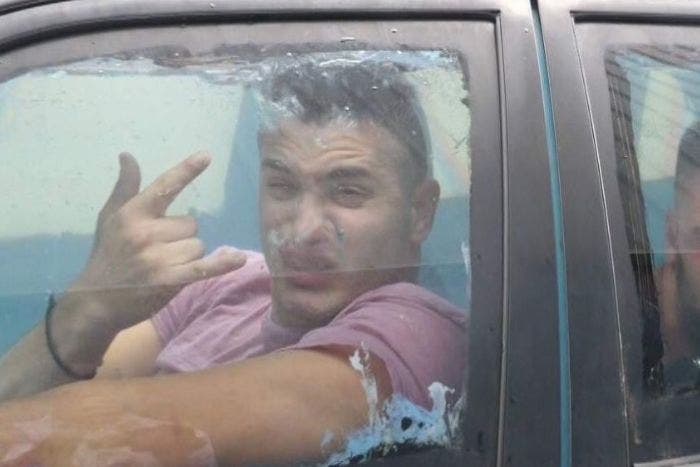 A YouTube prankster who drove a car filled with water to a liquor store and bought beer during a heat wave has appeared in an Australian court to face charges related to the “scuba driving” stunt. Michael Alexander Philippou, 28, who has operated the RackaRacka YouTube channel with his twin brother Danny, appeared in front of the […] 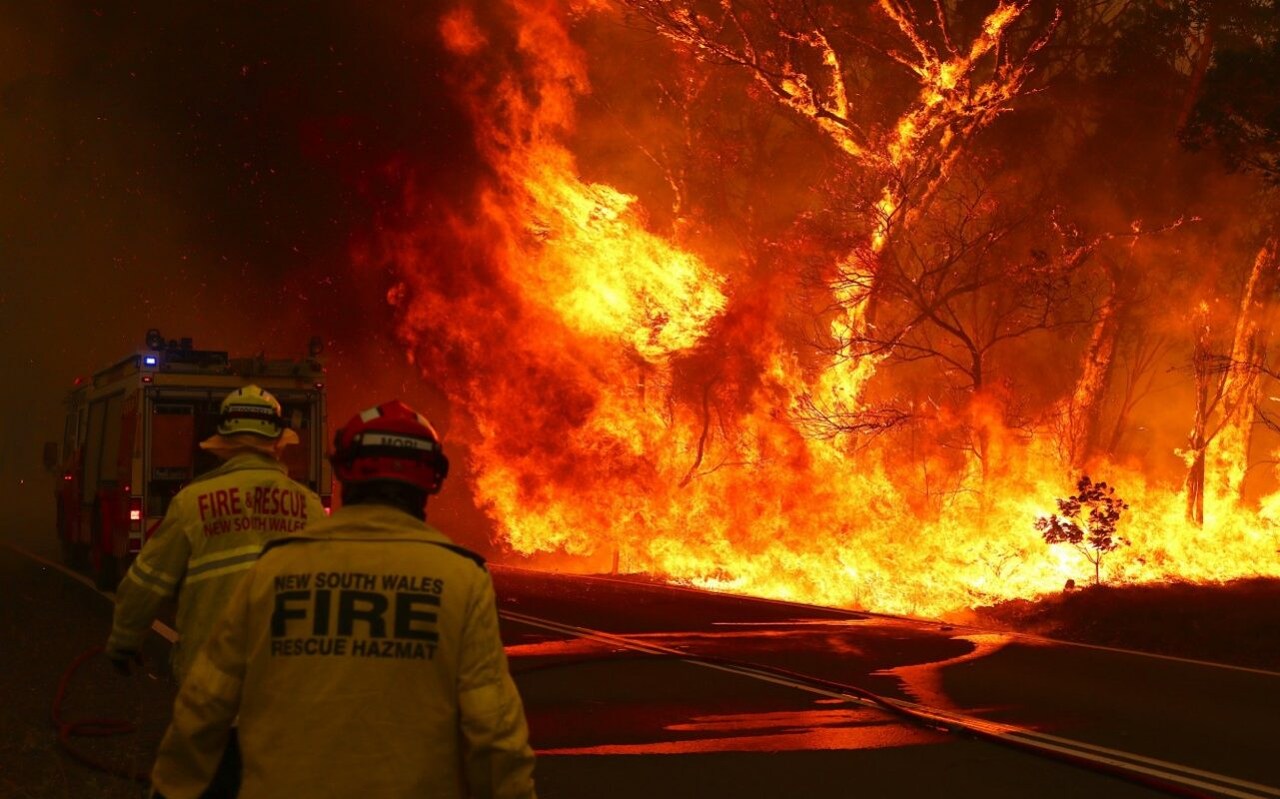 Australia’s Prime Minister has cut short his holiday in Hawaii following fierce criticism of his government’s handling of an unprecedented wave of bushfires in which two firefighters were killed. Scott Morrison expressed regret for the trip amid a record heatwave this week which has exacerbated dozens of out-of-control blazes. Pressure had been building on Mr Morrison […]