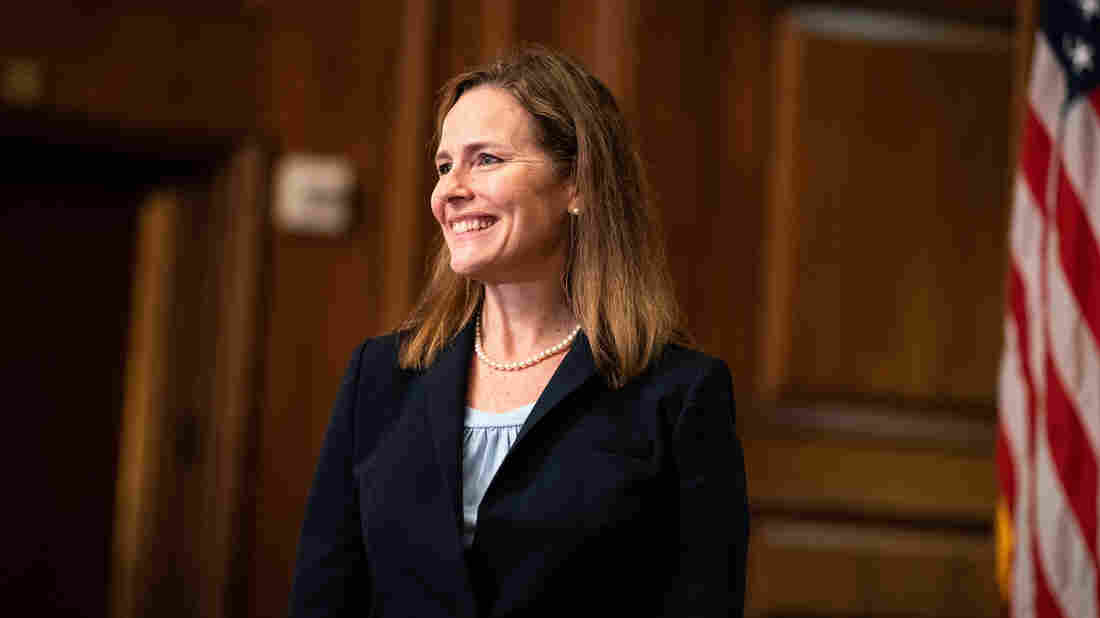 Judge Amy Coney Barrett, President Trump’s nominee for Supreme Court, is meeting with senators this week ahead of her confirmation hearing, which is set to start on Oct. 12. 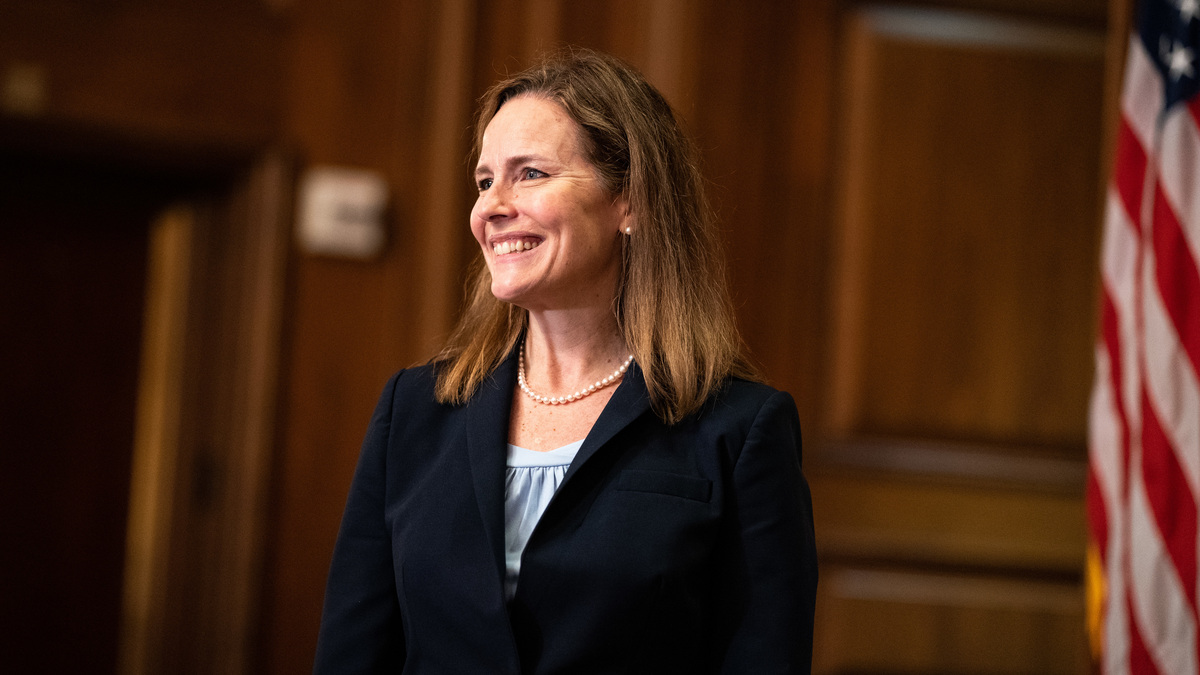 Judge Amy Coney Barrett, President Trump’s nominee for Supreme Court, is meeting with senators this week ahead of her confirmation hearing, which is set to start on Oct. 12.

President Trump’s selection of Judge Amy Coney Barrett as his nominee to fill the Supreme Court seat left vacant by the death of Ruth Bader Ginsburg came just 38 days before the presidential election on Nov. 3.

The move to have her on the court by then has ignited a major partisan battle on Capitol Hill.

Democrats have lambasted Trump and Republicans for moving forward with the nomination so close to the election, especially when the Republican-led Senate in 2016 refused to hold hearings for then-President Barack Obama’s nominee, Merrick Garland, nearly eight months before that year’s election.

Senate Majority Leader Mitch McConnell, R-Ky., says this year is different because Republicans control both the White House and the Senate.

“The Senate has more than sufficient time to process the nomination. History and precedent make that perfectly clear,” he said.

The Senate Judiciary Committee is slated to begin hearings on Oct. 12. The committee is expected to vote on the nomination on Oct 22, but the timing for voting on her nomination on the Senate floor is not yet settled.

Chief Justice John Roberts is also considered to have had a short nomination process — but with a caveat: It was his second nomination. He was first nominated as an associate justice to fill the seat of Justice O’Connor after she announced her retirement in July 2005.

However, after the death of Chief Justice William Rehnquist two months later, Roberts’ nomination was withdrawn and resubmitted to fill Rehnquist’s seat. That second nomination process was short: only 24 days from the announcement to the final Senate vote.

After a president announces a nominee to the bench, the Senate Judiciary Committee does a background and credential check before undergoing a series of hearings, in which senators can ask the nominee questions about his or her experience and qualifications.

There can be lag time between when a president initially announces his nominee to the court and when the senate officially receives the nomination. In the case of Justice O’Connor, the distinction is especially important. President Reagan announced his intention to nominate O’Connor in early July of 1981 but it wasn’t until mid-August that she was officially nominated, following a background check.

Some nominees have taken themselves out of the process, like Harriet Miers, who withdrew her name from consideration 24 days after being announced as President George W. Bush’s nominee to fill O’Connor’s seat.

After hearings, the Senate committee then sends the nomination to the full Senate for a vote, noting whether or not it does so with a recommendation.

One of the longest confirmation processes in recent history belongs to Justice Clarence Thomas, which took 106 days from the time he was initially announced to the Senate’s final vote.