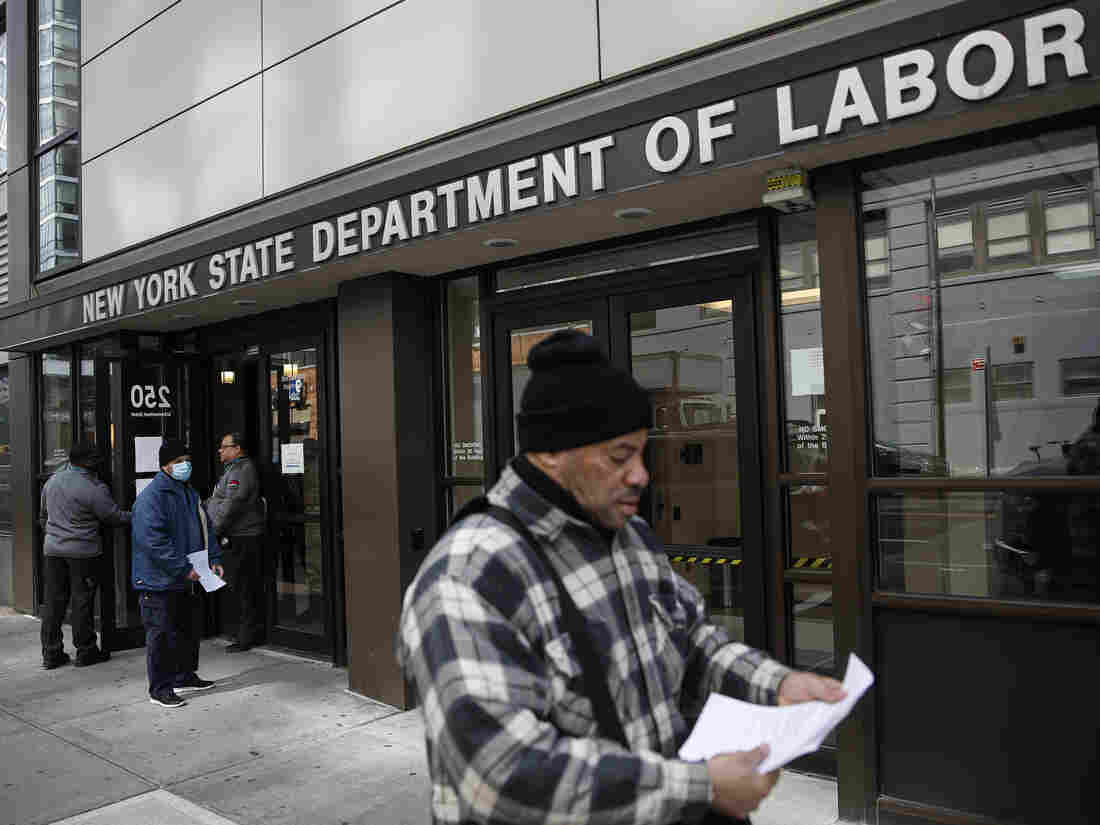 The economic rescue package passed by the Senate this week would let gig workers and other self-employed people seek unemployment benefits they wouldn’t normally qualify for. 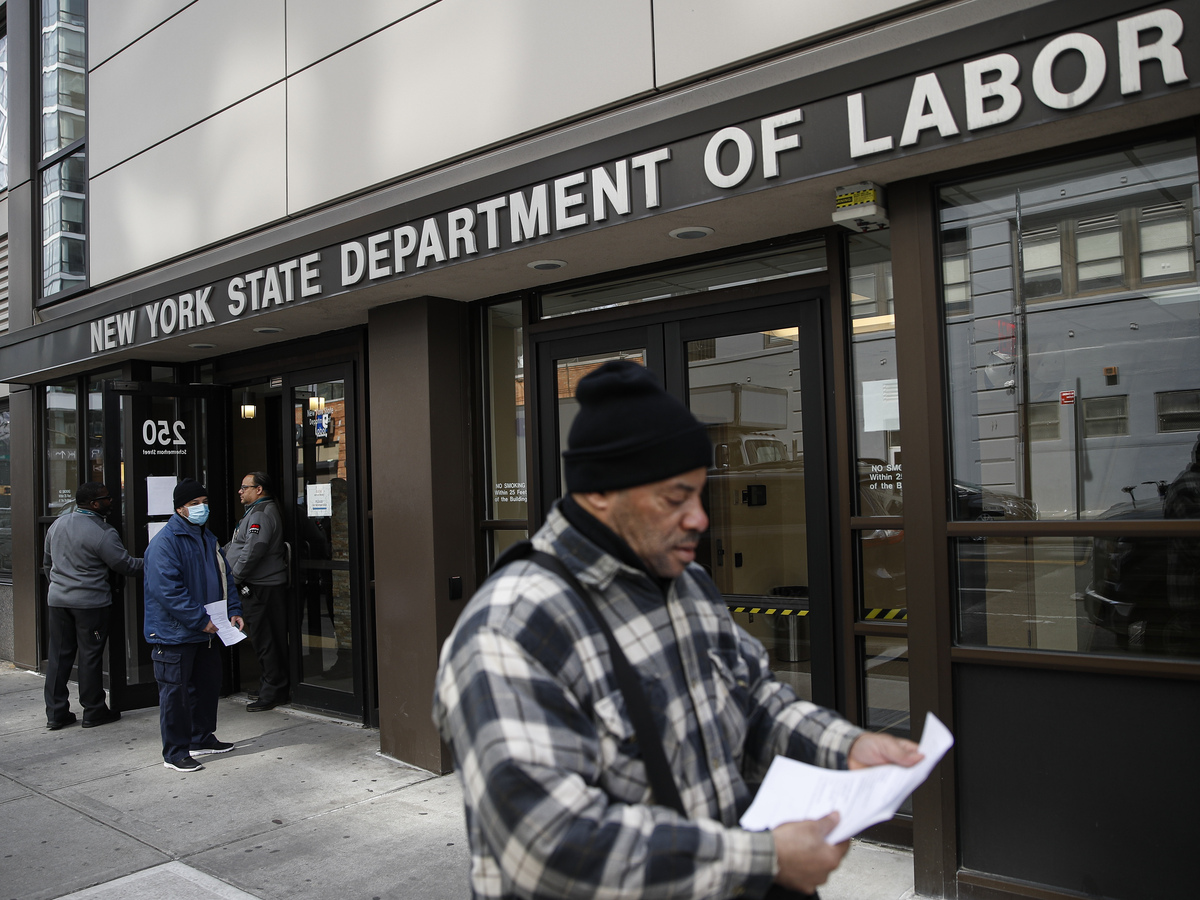 The economic rescue package passed by the Senate this week would let gig workers and other self-employed people seek unemployment benefits they wouldn’t normally qualify for.

Take Ed Bell, in San Francisco, who rents out his in-law suite on Airbnb. That is his main source of income — he calls it his “gig” — supplemented by “side hustles” doing consulting work.

Business was booming. Then came the coronavirus pandemic.

“Last year I had approximately 90% occupancy, 90% of the days were occupied,” Bell said. “In March I’ve had zero.”

The $2 trillion economic relief package making its final way through Congress may soon offer relief for gig workers like Bell and Emily Kuckelman, who has been driving for Uber in Denver since 2016.

A full-time student, Kuckelman uses the platform to supplement her income from an internship. But she has stopped driving, because she is worried about spreading the virus.

That means she is losing out on $500 a week. She said she is trying to cut her expenses, and relying on her partner for some help.

Many people in the workforce these days are like Bell and Kuckelman, cobbling together several sources of income to get by. But, like other self-employed people, gig workers normally are not eligible for unemployment insurance if they lose those income streams.

“The platform companies have maintained that these individual drivers, grocery delivery people, are small businesses” rather than employees, said Veena Dubal, a labor law expert at the University of California, Hastings. “So the companies themselves have refused to pay into the unemployment insurance fund.”

Now, gig workers will get some help.

The relief package passed by the Senate on Wednesday allows self-employed people to apply for unemployment benefits that they normally would not qualify for. The package also lets some of the self-employed access disaster loans for small businesses.

Labor experts say the government needs to give guidance on whether workers can claim partial benefits if they have several jobs and lose one of them, or if their hours are cut.

Gig workers say they are in just as much need of relief as big companies in the airline and hotel industry.

“We are suffering cancellations,” said Lee Thomas, an Airbnb host in Queens, near JFK airport. “The government should take in consideration that these are hardworking people that suffered from nothing of their own doing.”

The expansion of unemployment benefits in the bill means a lot more people will be seeking government assistance in the coming weeks — and it will take some time. A record surge in jobless claims is already putting a strain on state agencies.

In San Francisco, Ed Bell is hoping for an interest-free loan to keep him afloat this year. Most of all, he says, he needs help quickly.

“I need money in my pocket, with the least amount of red tape,” he said.