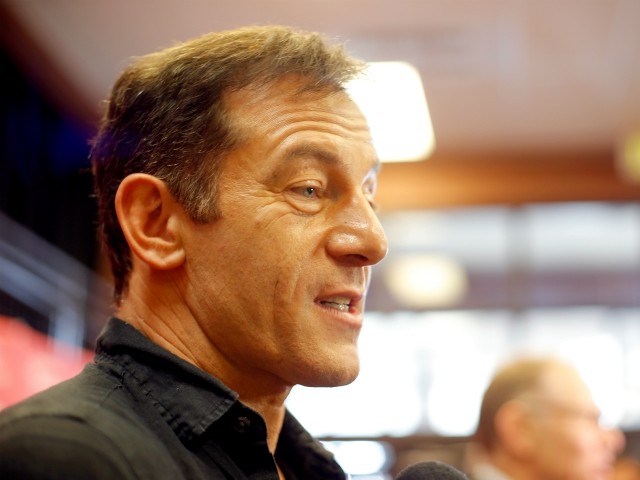 People who refuse to wear masks — or wear them improperly, or “who don’t wear it over their nose” — should be “in stocks, in prison, or hanging in the streets,” according to Star Trek Discover star Jason Isaacs.

Anti-mask rage is becoming more palpable, seemingly, by the day. Earlier this month, Twisted Sister singer Dee Snider took to social media to condemn anti-maskers who went into a Florida Target store blaring the group’s hit “We’re Not Gonna Take It” while ripping off their masks. In a tweet Wednesday, Snider called the stunt “moronic,” and shared a video that was recorded by an upset customer inside the Target at Coral Ridge Mall in Fort Lauderdale. The video had more than 30 million views.

Isaacs, who is also known for his roles in Harry Potter, The Patriot, and Peter Pan, spoke about recently returning to work on the set of Netflix series Sex Education, and how crucial but “weird” it was being with people wearing personal protection items like masks.

“It’s quite hard to keep your spirits up, I’ve found it very hard. The only way is to help people,” Isaacs said. “I did go to a set the other day, on Sex Education. It was great and fun and really weird.”

The Associated Press contributed to this article.