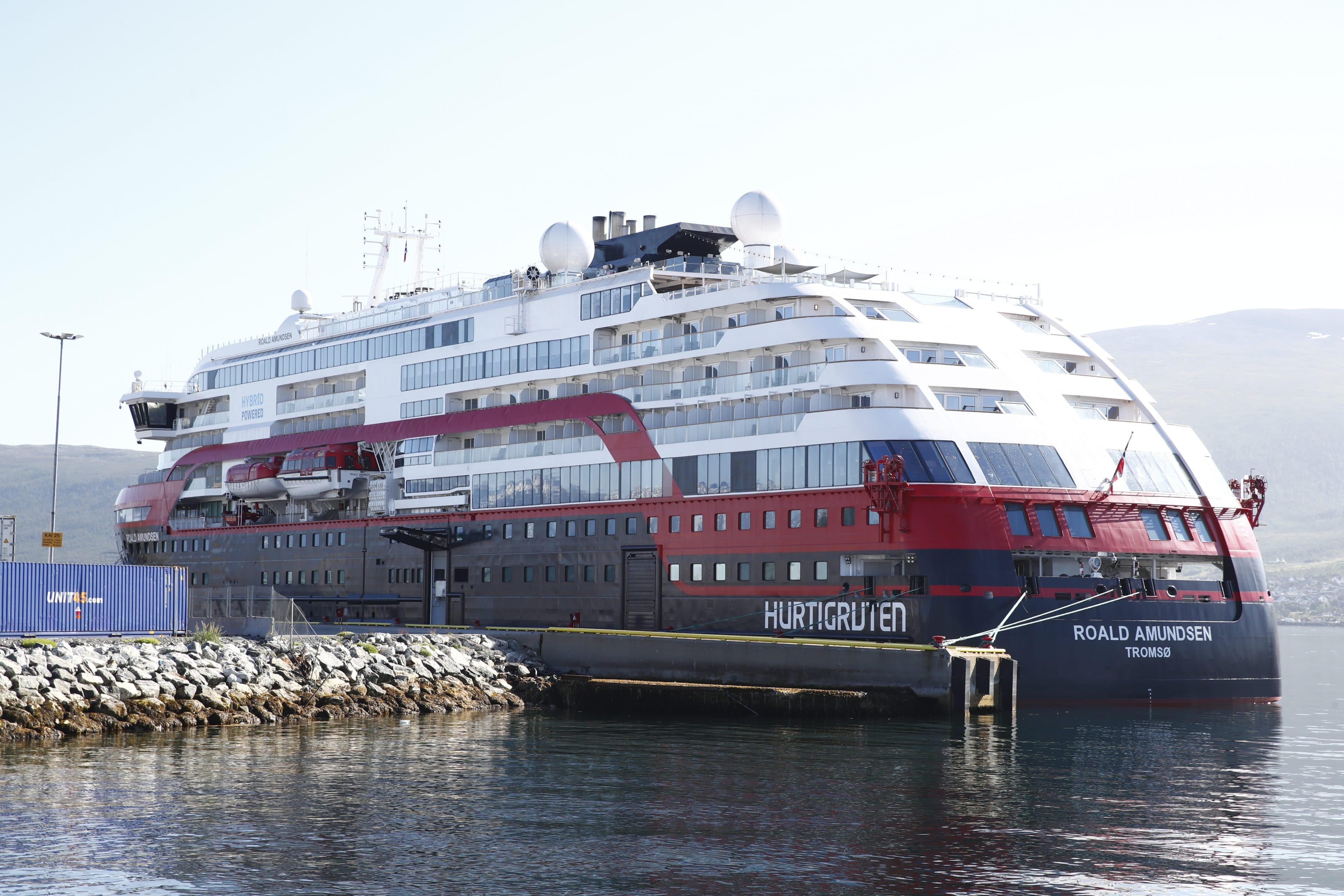 The number of passengers who have tested positive for the coronavirus on the Norwegian cruise ship Hurtigruten has reached 43, authorities said Tuesday.

Earlier, Hurtigruten said that the 177 passengers, all of whom have already disembarked, are being contacted by telephone and are being told to self-isolate. A total of 69 municipalities in Norway could have been affected, local media reported on Monday.

During the cruise, passengers were instructed to socially distance and had their temperatures measured. “A preliminary evaluation shows that there has been a failure in several of our internal procedures”, Hurtigruten CEO Daniel Skjeldam said.

Norwegian police said they would investigate whether any laws had been broken: “We have found grounds to open a case”, Troms Police Lawyer Thomas Rye-Holmboe told the media.

The outbreak comes as the cruise ship industry is pressing to resume sailings after shutting down in March. Hurtigruten was one of the first companies to resume sailing during the pandemic.

On Monday, Norway said it will stop all cruise ships with more than 100 people on board from disembarking at Norwegian ports.