Media refuse to admit the coronavirus doesn’t care about red vs. blue 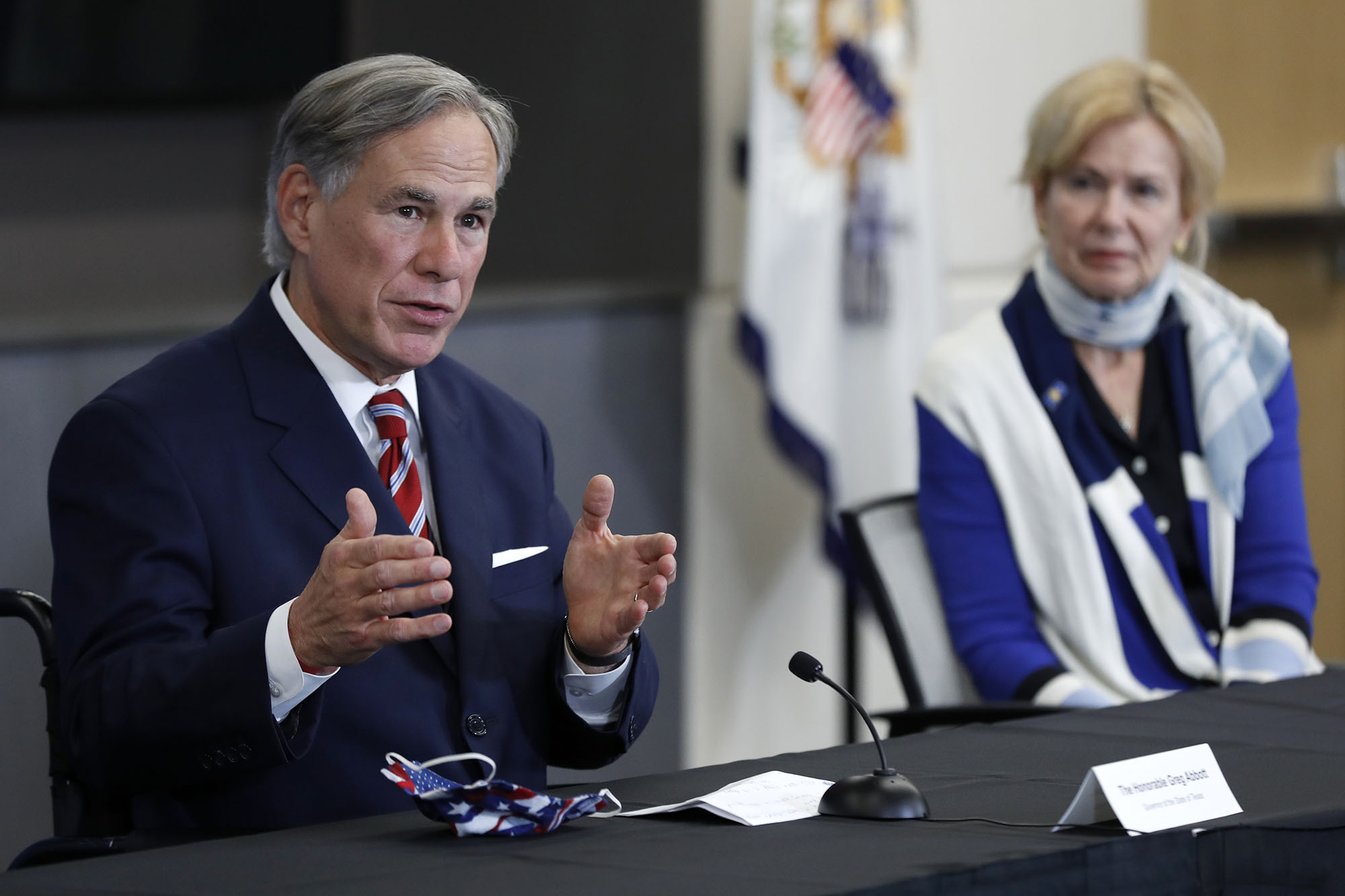 With coronavirus cases surging in the United States, the media were quick to blame: “Several Republican-led states that moved quickly to reopen this spring at the urging of President Trump have seen new cases explode,” The New York Times reported.

Counting the June numbers as a rise in infections of nearly 50 percent, The Washington Post explained: “States that took an aggressive approach to reopening led the country in infection spikes — along with California, the nation’s most populous state, where leaders have been more cautious.”

Most of the Sun Belt is seeing the same trend, yet California is somehow different? Funny: Six states including Cali saw record highs in cases on Wednesday — but Florida wasn’t one. Why not flag that?

Much of California fears hospitals will be overwhelmed, with Los Angeles County saying it could run out of hospital and ICU beds in two to three weeks. In response, Gov. Gavin Newsom restored restrictions in counties that hold more than 70 percent of the state population — closing bars entirely and shutting down indoor dining and even zoos. He’s pushing localities to cancel Fourth of July fireworks, too; LA County has even closed its beaches.

Again: Other Sun Belt states are similarly rolling back their reopenings in hard-hit counties. It’s all the same story — because the coronavirus doesn’t care about red or blue.

Heck, indoor dining also got put on hold in not-remotely-Sun-Belt New York City, while Michigan (led by a fierce Democratic governor) closed indoor bar service in much of the state.

In all, 37 states are concerned after seeing their coronavirus cases rise week-over-week last week.
The good news is that deaths so far aren’t surging in the same way, while hospitalizations aren’t lasting as long.

In April, the national daily death toll was often above 2,000. Now it’s around 600 and continues to drop. So the national surge in cases is concerning but not alarming.

One reason for the disparity is that younger people — for whom the virus is far less deadly — are driving the numbers. Half of new California cases are under-34s. Texas Gov. Greg Abbott says his state’s surge is being led by those in their 20s while Florida has seen residents aged 18 and under double in their positive test rate.

This all means a continued reopening — albeit a careful one — remains the way to go, pending serious signs of danger. It doesn’t fit the incessant Republicans-are-evil narrative, but it does follow the numbers and the science.