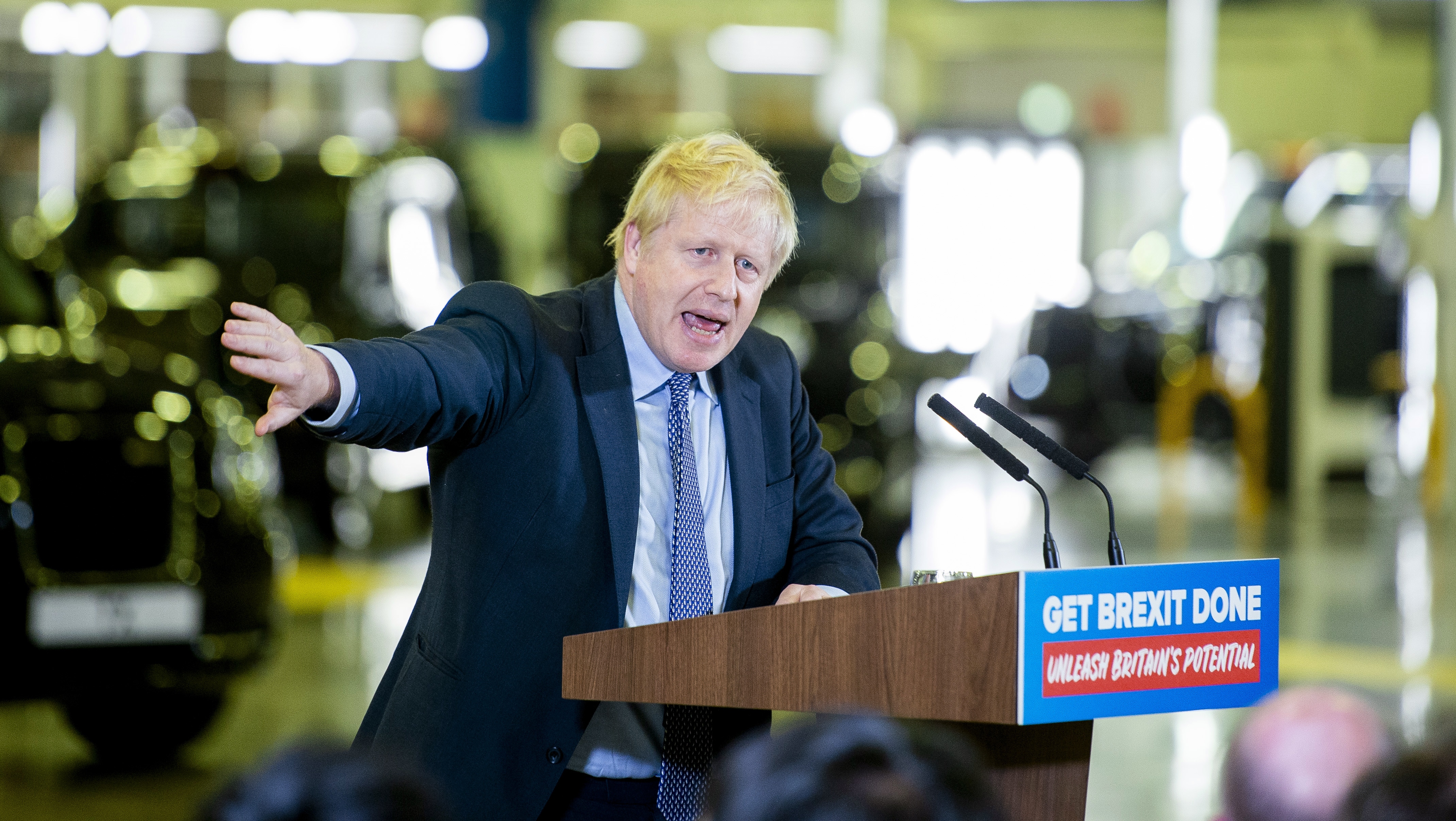 UK prime minister Boris Johnson started carrying out the first major reshuffle of his cabinet since being elected in December.

Sajid Javid resigned as Chancellor after Johnson reportedly ordered him to dismiss all his aides. Johnson had already fired four Cabinet ministers and two others as he began a shake-up of his top team.

Javid’s resignation follows reports he had clashed with Johnson’s adviser, Dominic Cummings. Local media report that he had quit after refusing to fire all his advisors and replace them with staff appointed by Johnson’s office. The government said that he would be replaced by Rishi Sunak, who was previously a Javid’s deputy at the Treasury.

Sunak, 39, is a hedge fund millionaire who is married to the daughter of Indian billionaire NR Narayana Murthy. He was first elected as an MP in 2015.

Among those who are staying in their roles, are Dominic Raab as foreign affairs Secretary, Michael Gove as the Duchy of Lancaster (effectively the deputy prime minister), and Priti Patel as home Secretary.