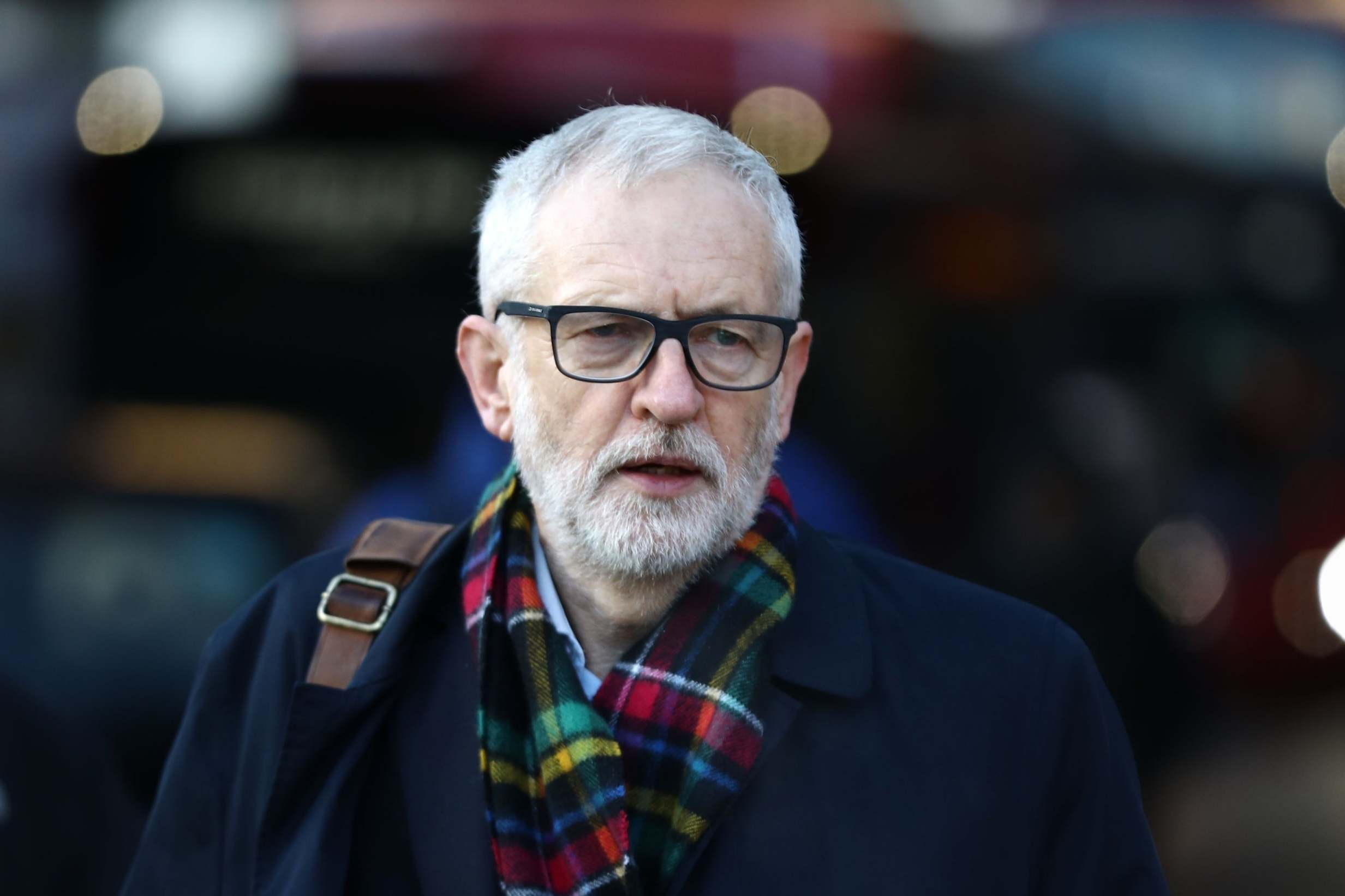 Jeremy Corbyn failed to confront Donald Trump despite planning to tackle him over the NHS, Labour admitted today.

Ahead of a Nato reception at Buckingham Palace last night, the Labour leader said he was hoping to ask the President for assurances that any trade relationship “will absolutely not” involve access to the NHS.

But Labour’s Barry Gardiner told BBC Breakfast Mr Corbyn “did not manage” to speak to him, adding: “We’ve seen that the President of the United States is not always openly accessible.”

It comes after Mr Corbyn unveiled a leaked dossier detailing talks between officials which he said reveals a plot to sell off the NHS.

Boris Johnson has dismissed the claims as “nonsense” and Mr Trump said he wanted “nothing to do” with the NHS.