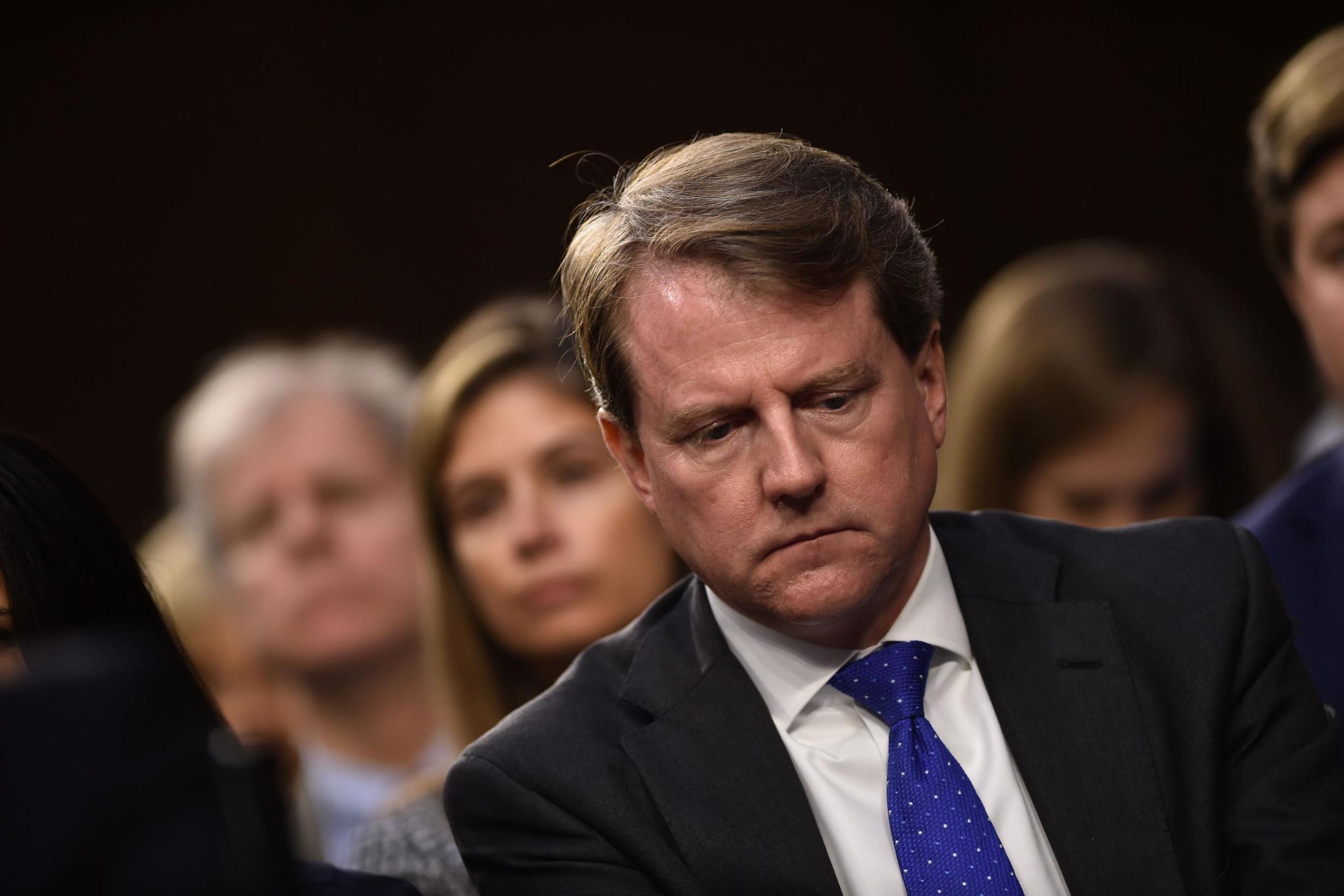 A US federal judge has ordered Donald Trump’s former White House counsel Donald McGahn to testify to the House of Representatives in its impeachment probe.

The outcome could lead to renewed efforts by Democrats to compel evidence from other high-ranking officials, including former national security adviser John Bolton.

Mr McGahn was a star witness in special counsel Robert Mueller’s investigation, and Democrats wanted to question him about possible obstruction of justice by the president.

This was months before the House started an impeachment inquiry into Mr Trump’s effort to get Ukraine to announce an investigation of former vice president Joe Biden.

An appeal is likely. The White House has argued that Mr McGahn and other witnesses have “absolute immunity” from giving evidence.

But Judge Jackson disputed the administration’s reasoning in a 118-page ruling. “That is to say, however busy or essential a presidential aide might be, and whatever their proximity to sensitive domestic and national-security projects, the president does not have the power to excuse him or her” from complying with a valid congressional subpoena, she wrote.

Whether Mr McGahn has to provide all the information Congress seeks is another matter, the judge wrote. The president may be able to assert “executive privilege” on some sensitive issues, she said.


Mr McGahn was a vital witness for Mr Mueller, whose April report detailed the president’s outrage over the investigation into Russian meddling in the 2016 election and Mr Trump’s efforts to curtail it.

In interviews with Mr Mueller’s team, Mr McGahn described being called at home by the president on the night of June 17 2017, and being directed to call the Justice Department and say Mr Mueller had conflicts of interest and should be removed.

Mr McGahn declined the command, deciding he would resign rather than carry it out, the report said.

Once that episode became public in the news media, the report said, the president demanded Mr McGahn dispute the news stories and asked him why he had told Mr Mueller about it and why he had taken notes of their conversations. Mr McGahn refused to back down.

It is unclear if Mr McGahn’s evidence would include any new revelations beyond what Mr Mueller has already released.

The special counsel concluded he could not exonerate Mr Trump on obstruction of justice, but also that there was insufficient evidence to prove a criminal conspiracy between Mr Trump’s campaign and Russia.

House Democrats leading the impeachment inquiry have yet to try to force Mr Bolton to give evidence, and a subpoena for his former deputy, Charles Kupperman, to appear was withdrawn.

Democrats have said they do not want to get bogged down in court fights over evidence.