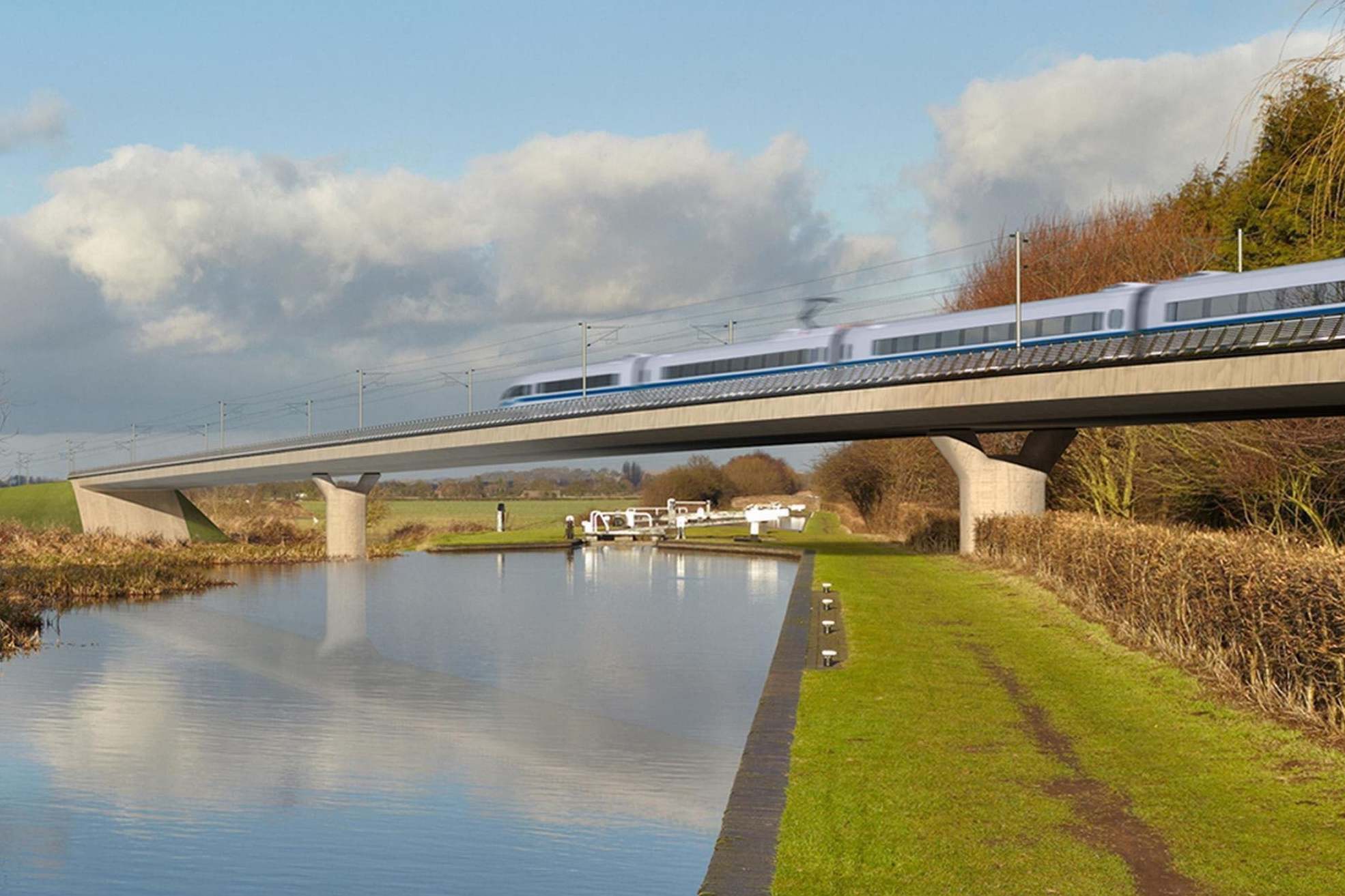 A damning report on the troubled HS2 high-speed rail programme has accused the government and the company running the project of hiding massive cost and time overruns from parliament and taxpayers.

The report by an influential Commons spending watchdog found the programme has gone “badly off course” and said the Department for Transport and HS2 Ltd had been “blindsided by contact with reality” as the bill almost doubled to £100bn in today’s prices.

The DfT’s top mandarin, permanent secretary Bernadette Kelly, may have breached the civil service code and the rules of parliamentary privilege by failing to inform MPs on the Public Accounts Committee of the project’s woes, it said.

The cross-party PAC said it was “not convinced” that the DfT and HS2 Ltd have the skills and capability they need to complete the line linking London with the Midlands and the north of England, which is the government’s largest infrastructure project.

The committee questioned a £46,000 bonus paid last year to HS2 chief executive Mark Thurston on top of his £605,350 salary – the highest of any government official. The bonus was based in part on success in controlling the scheme’s finances.

Campaigners called for the controversial project to be halted. Penny Gaines, chair of the Stop HS2 campaign, said: “We have said for years that HS2 was struggling to keep costs under control and the schedule was long since unachievable. HS2 should be cancelled as soon as possible.”

But the Department for Transport insisted that new governance arrangements introduced by transport secretary Grant Shapps would ensure “tight control of costs”.

Today’s report found that both DfT and HS2 Ltd were aware of time and cost problems as early as October 2018, and the company formally notified the department the following March that it could not deliver phase one of the programme, between London and Birmingham, on schedule or within budget.

But the committee said it was not until the autumn of 2019 that the transport secretary revealed that the estimated bill for the project had risen from £55.7bn to £65-£88bn in 2015 prices – the equivalent of up to £100bn now – and the first trains would be delayed by as much as seven years. Boris Johnson later gave the go-ahead for construction work on the scheme to begin in April.

Ms Kelly withheld her knowledge that the programme was in serious difficulties when asked directly about the budget and delivery timeline by MPs in two appearances before the committee alongside HS2 executives in October 2018 and May 2019, the report found.

The HS2 Ltd annual report and accounts for 2018/19 “failed to give an accurate account” of the project’s plight, making only minor references to “cost and schedule pressures”. The PAC said there was “no justification” for hiding the scale of the financial crisis, and said the DfT had given “no adequate excuse” for the lack of transparency.

As accounting officer for the programme, Ms Kelly conducted four assessments during 2019 on whether it remained justified in terms of the four grounds of feasibility, regularity, propriety and value for money, but did not share them with parliament as required, the report found.

Her failure to provide accurate information to parliament was “potentially a breach of the civil service code and a breach of parliamentary privilege”, said the report, in a charge with DfT firmly rejects.

“With so many people’s homes and livelihoods affected by the construction of the railway, there is no justification for the department and HS2 Ltd having been so opaque about the delays and budget overruns,” said the committee.

“The High Speed Two programme has gone badly off course … We are unconvinced that there will not be further cost increases, such as those we have seen in Crossrail and many other programmes, especially given that the route and forecast cost of the northern sections of the proposed railway is still very uncertain and will remain so for years to come.”

The report found that lack of transparency over cost had undermined public confidence in HS2, which is currently due to begin services between London and Birmingham between 2029 and 2033 and extend to Leeds and Manchester between 2036 and 2040.

The forecast cost of undertakings and assurances made during the passage of HS2 legislation through parliament has “exploded” from £245m to £1.2bn, the MPs noted.

PAC chair Meg Hillier said the committee was now demanding “an honest, open account and evidence of learning from past mistakes” in regular six-monthly reports from the DfT.

“There is no excuse for hiding the nature and extent of the problems the project was facing from parliament and the taxpayer,” she said.

“The government unfortunately has a wealth of mistakes on major transport infrastructure to learn from, but it does not give confidence that it is finally going to take those lessons when this is its approach.”

The committee’s deputy chair Sir Geoffrey Clifton-Brown said the report was “one of the most critical, in both the transparency of government and the handling of a project, that I have seen in my nine years in total on the committee”.

Ms Kelly’s failure to inform the committee of HS2’s troubles was “a serious breach of the department’s duty to parliament and hence to the public”, he said.

A DfT spokesperson said: “The current secretary of state has been clear that this project must go forward with a new approach to parliamentary reporting, with clear transparency, strengthened accountability to ministers, and tight control of costs.

“This includes appointing the first dedicated HS2 minister, bi-annual updates to parliament and establishing a monthly ministerial task force, chaired by the secretary of state, to ensure the project has a rigorous scrutiny like the 2012 Olympics.”

The DfT said that Ms Kelly had acknowledged in May 2019 that the project was facing cost pressures, but said that discussions to resolve them were commercially confidential.