Coronavirus upends the battle for the House 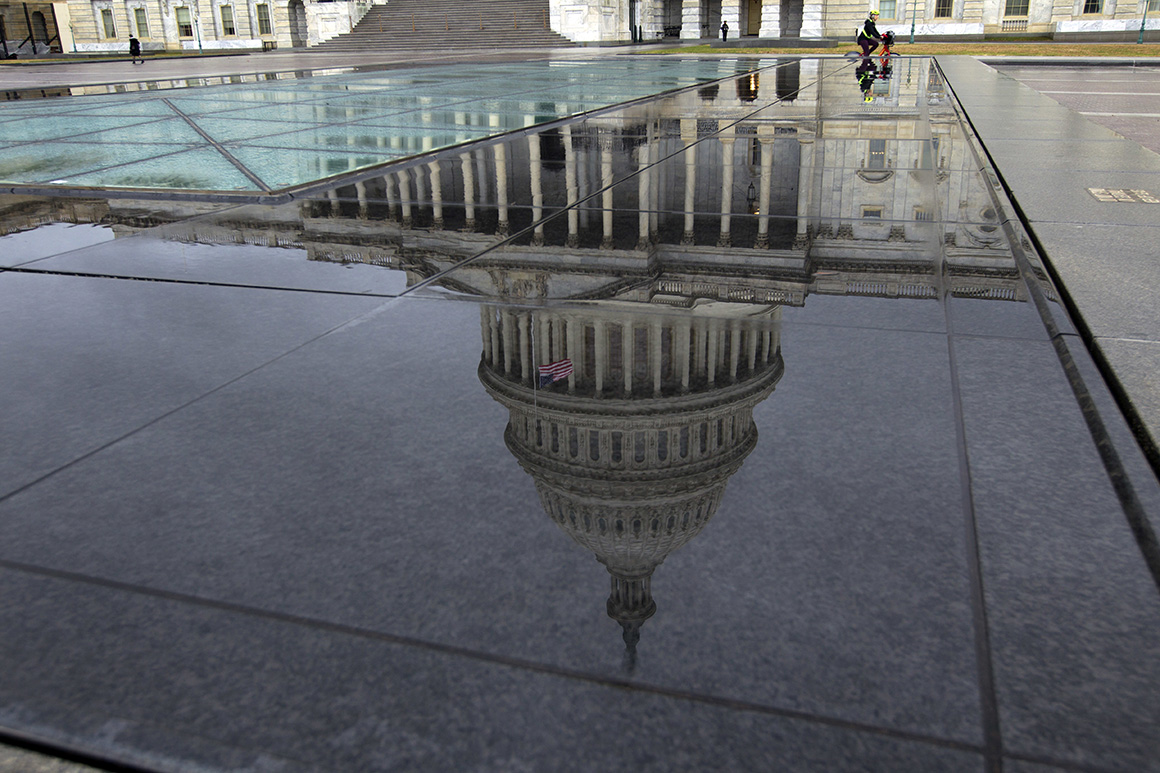 In a recent memo sent to House Republicans, Tom Emmer, chairman of the National Republican Congressional Committee, accused Democrats of politicizing the novel coronavirus and warned his caucus not to do the same.

“You should not fundraise off coronavirus directly as the Democrats have done,” the Minnesota representative wrote. “Be sensitive that your donors may have suffered financial losses during this pandemic.”

Illinois Rep. Cheri Bustos, who leads the House Democratic campaign arm, said she’s working with the caucus’ most vulnerable members and urging them to follow federal health guidelines to stay safe which, recently, has meant no public gatherings of any kind.

“Nobody knows how long this is going to last,” Bustos told reporters in the Capitol just before the House departed for recess. “And here’s the thing, it’s not like coronavirus hits Dems and not Republicans.”

The economic disaster fueled by the spread of the virus has also become a dominant concern for voters, according to a national poll conducted by the House Democratic campaign arm in mid-March, just as schools and businesses began shutting their doors.

Nearly 50 percent of the 2,005 registered voters surveyed said they believed the economy was getting worse, up from 22 percent who felt that way in February, according to the poll obtained by POLITICO. Meanwhile, 28 percent think their own personal economic outlook had worsened.

Some Democrats privately believe the coronavirus outbreak could create an opening for a more robust debate on health care, perhaps providing for a repeat of the 2018 elections that flipped the House in their favor after Democrats campaigned heavily on that topic.

The national focus on the cost of testing, vaccines and other health issues could dovetail with the message that the Democratic Congressional Campaign Committee was already pushing. The DCCC’s first major TV ad campaign of the 2020 cycle focused on a prescription drug bill.