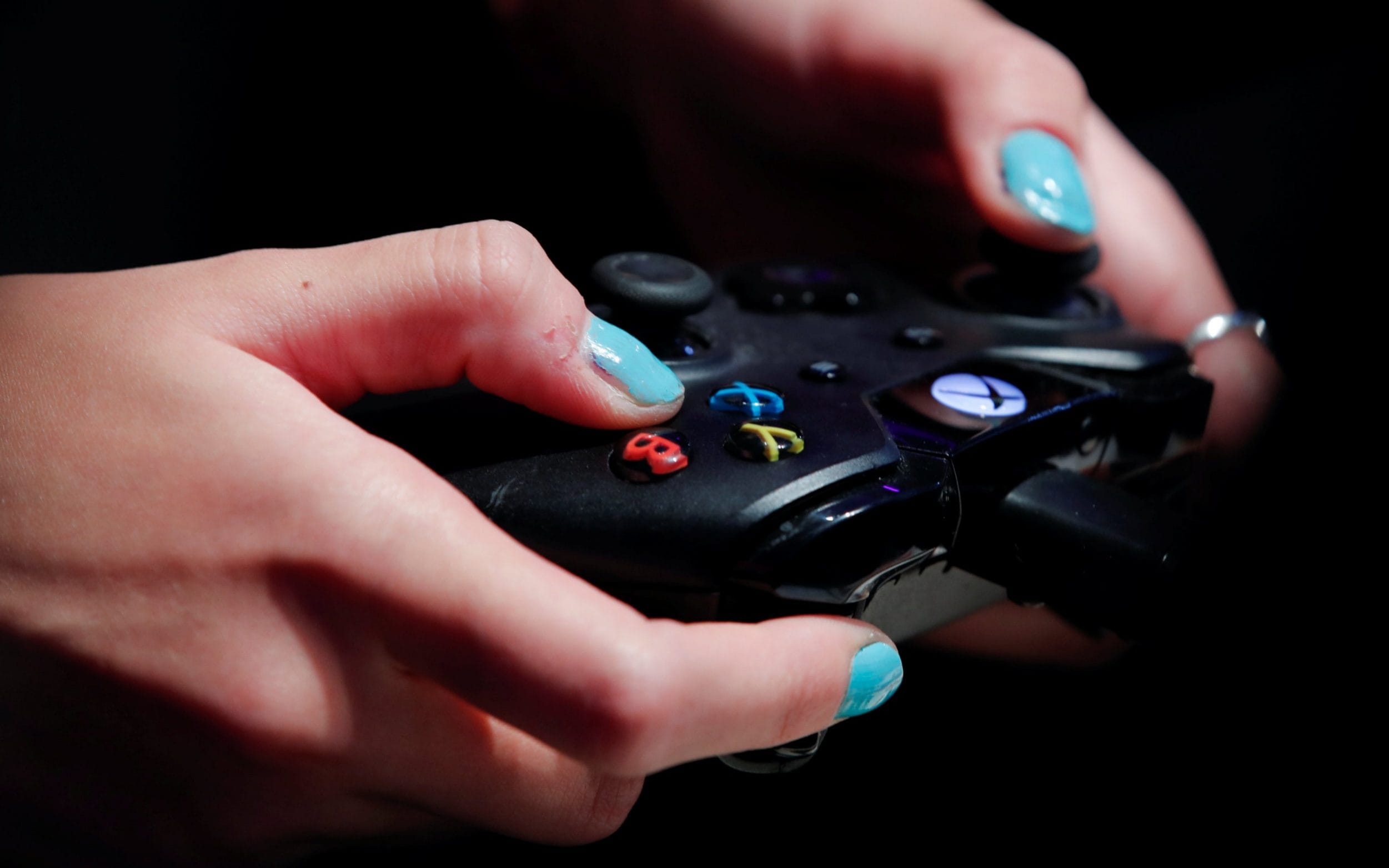 UK inflation slowed last month on the back of falling motor fuel and computer game prices, official statisticians have revealed.

The Office for National Statistics (ONS) said the rate of the Consumer Price Index (CPI) decreased to 1.7% in February.

Inflation was reported at 1.8% in January, after the cost of energy and aeroplane tickets pushed household prices higher.

Analysts had forecast that inflation would slow to 1.6% for February.

Mike Hardie, head of inflation at the ONS, said: “There was a slight slowing in the rate of inflation due mainly to falling prices for motor fuels and computer games.”

Motor fuels had a “large downward contribution” after petrol prices fell by 2.4p per litre between January and February 2020, the ONS said.

It added that diesel prices fell by 3.2p per litre between January and February this year.

Discounts saw computer game prices fall for the month, although this was partly offset by higher concert ticket prices.

Food inflation also slowed down to 0.2% for the month, driven by cheaper bread, cereal and vegetables.

Higher prices for restaurants and hotels had the largest upward contribution to inflation, with the price of hotel accommodation increasing by 1.6%.

The latest decline moves the inflation figure slightly further away from the Bank of England’s target rate of 2%, but economists have warned that this figure is set to slip lower following the impact of the coronavirus pandemic.

Samuel Tombs, chief UK economist at Pantheon Macroeconomics, said: “Looking ahead, CPI inflation looks set to decline sharply over the coming months and to fall comfortably below 1% in the summer.”

“The recent plunge in oil prices to a 16-year low will bring inflation down, along with sharply weakened economic activity in the near term at least.

“The lockdown of the UK economy – reinforced by appreciable consumer concern over their jobs and pay (despite government support) – will hugely weigh down on demand and likely exert downward pressure on prices despite the supply side shock.”

The Retail Price Index (RPI), a separate measure of inflation, was 2.5%, down from 2.7% in the previous month.

The Consumer Price Index including owner-occupiers’ housing costs (CPIH) – the ONS’s preferred measure of inflation – was 1.7% last month, down from 1.8% in January.

The inflation figures were announced earlier than usual as the lockdown forced the ONS into altering its release procedures.