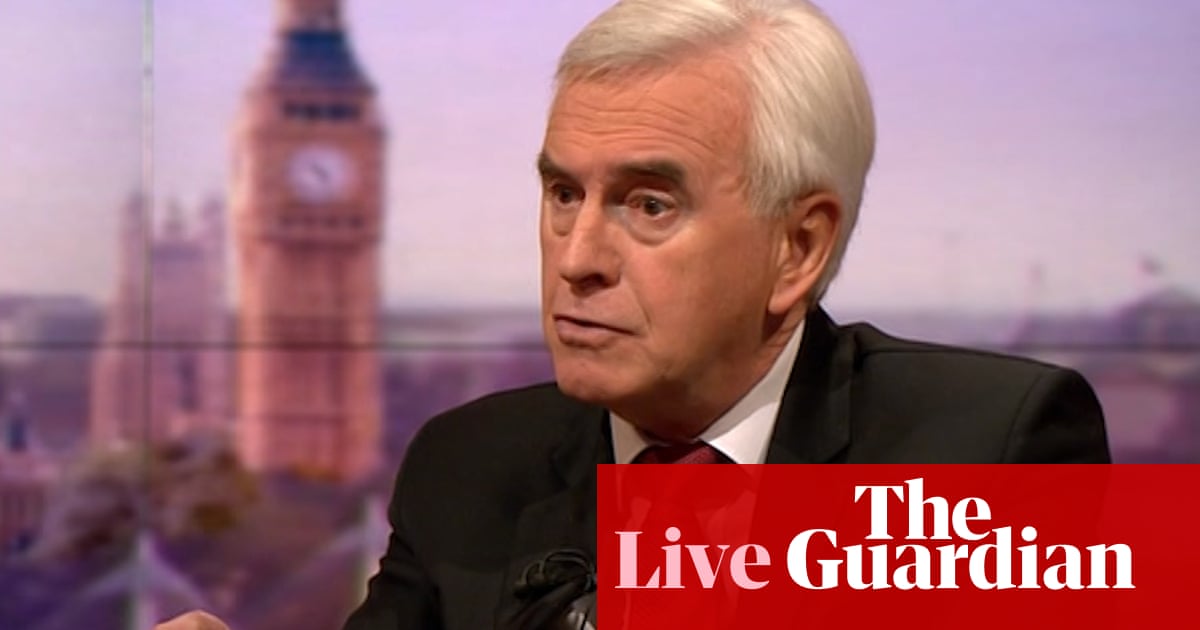 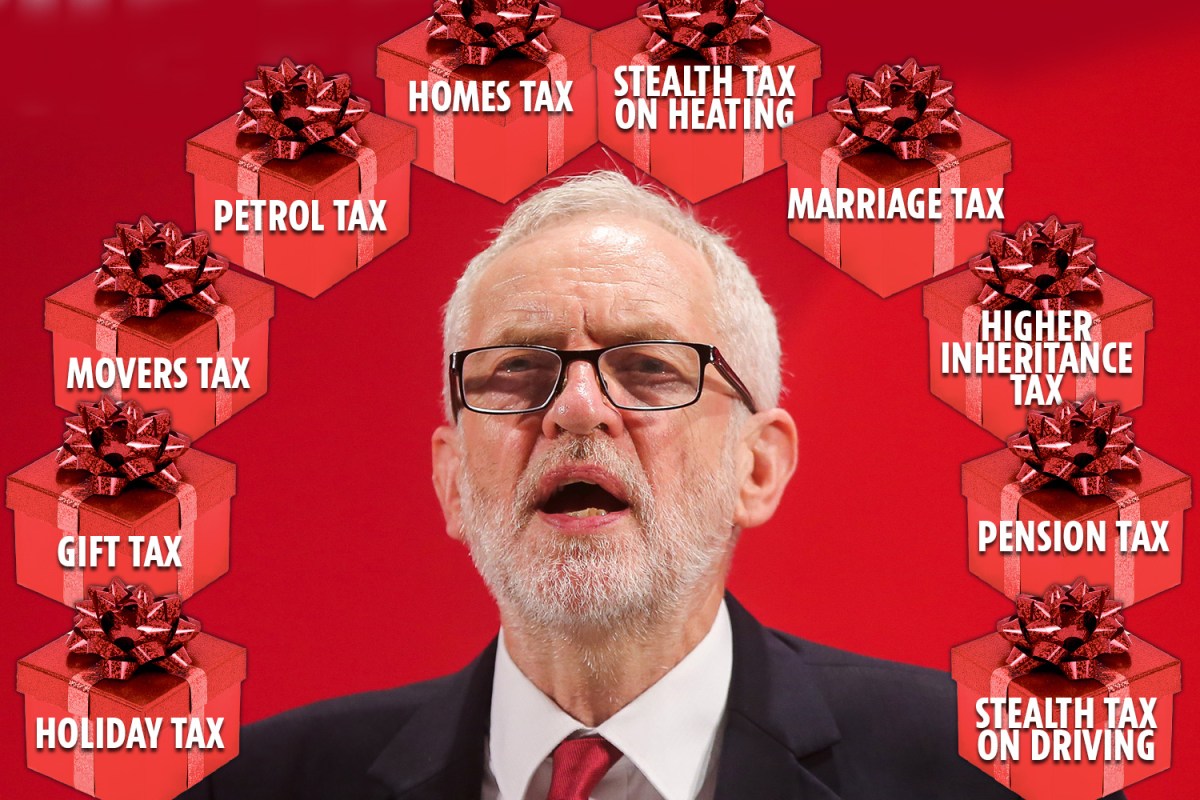 Families would be ‘crippled by Jeremy Corbyn’s tax rises if Labour seize power – including £2,400 bill for all workers’ – The Sun 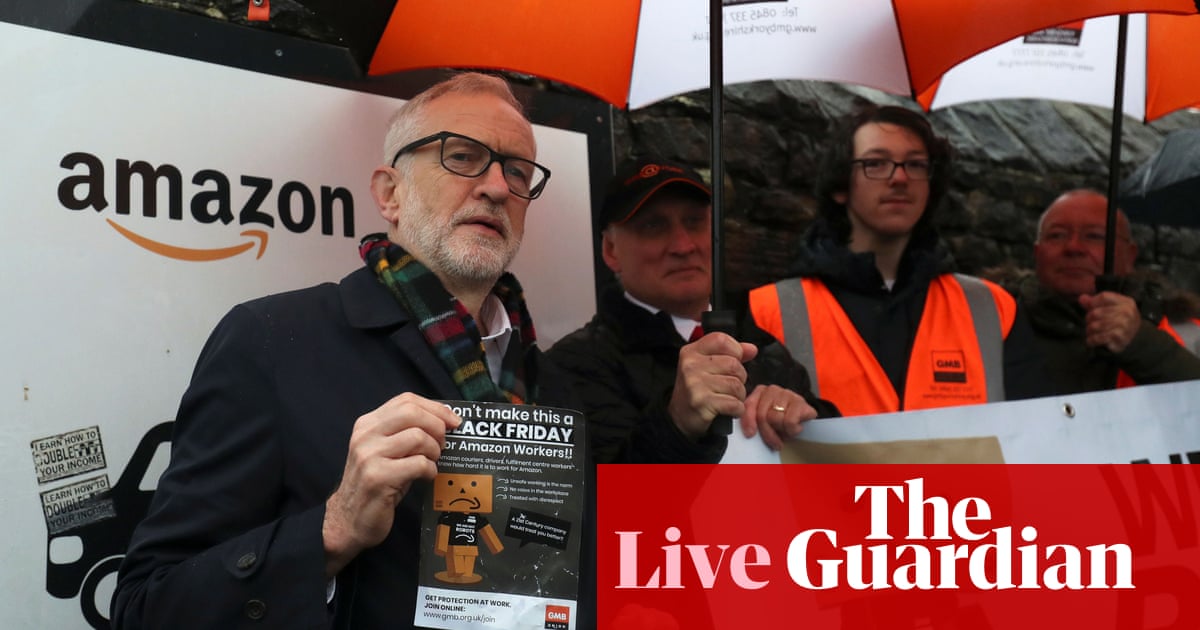