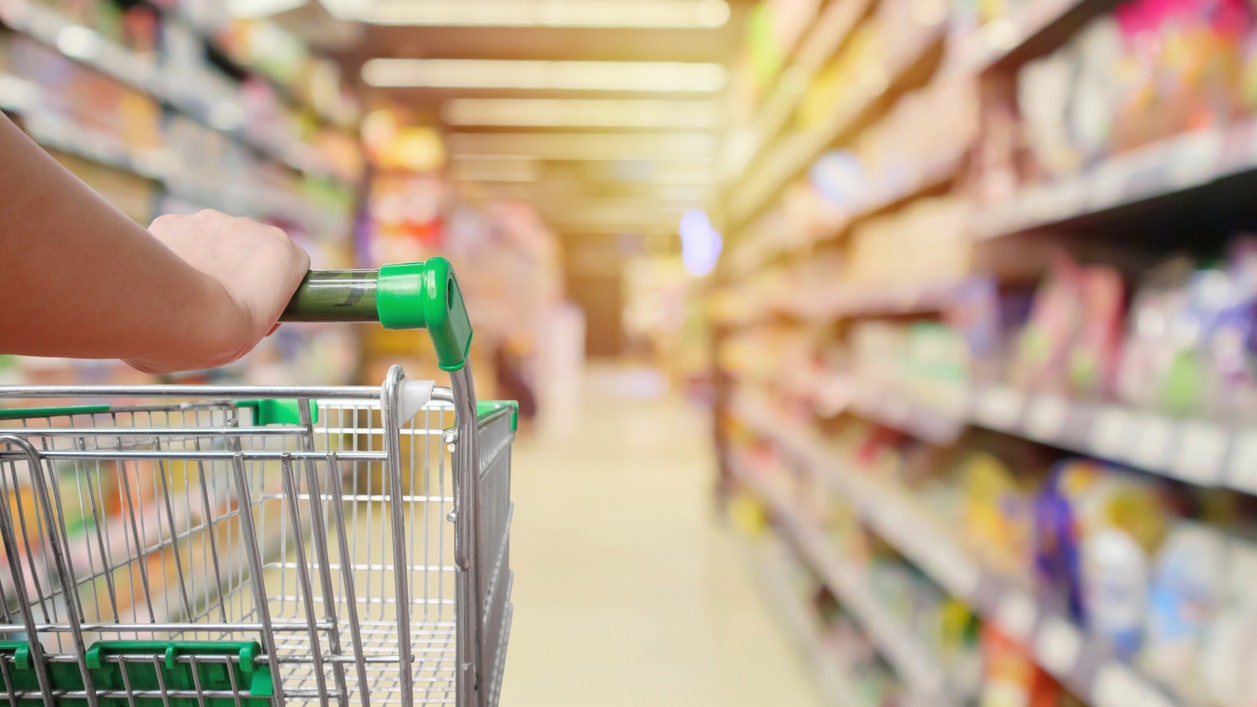 Authorities in New Zealand say they will press charges against a man with COVID-19 who allegedly escaped managed isolation on Tuesday and went shopping at a local supermarket in Auckland, according to multiple reports. The 32-year-old had recently spent time in India. He allegedly fled quarantine by squeezing through a fence at the Stamford Plaza hotel, which is being used for managed isolation amid […]

A wave of Taliban attacks on checkpoints across Afghanistan has killed 29 members of the security forces, officials said Monday. In northern Takhar province, 19 security personnel were killed in a battle Sunday night in the district of Khwaja Ghor, according to Jawad Hajri, spokesman for the provincial governor. The Taliban fled the scene after […] 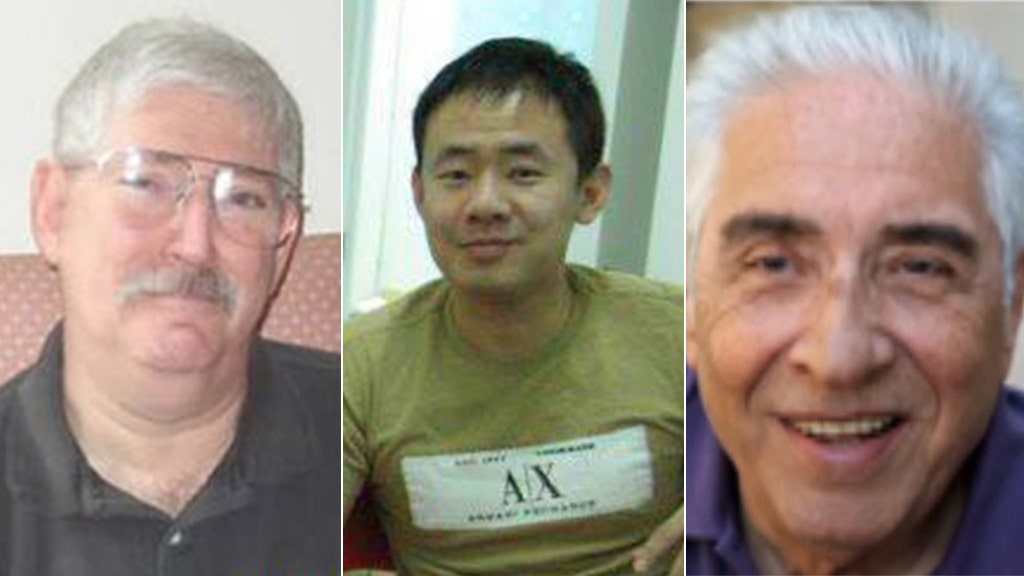 A Chinese-American graduate student is on his way back to the United States after he was released from an Iran prison in exchange for an Iranian scientist who was held by the U.S. The release of Xiyue Wang, who was detained in 2016 and sentenced to 10 years in prison for allegedly “infiltrating” the country […] 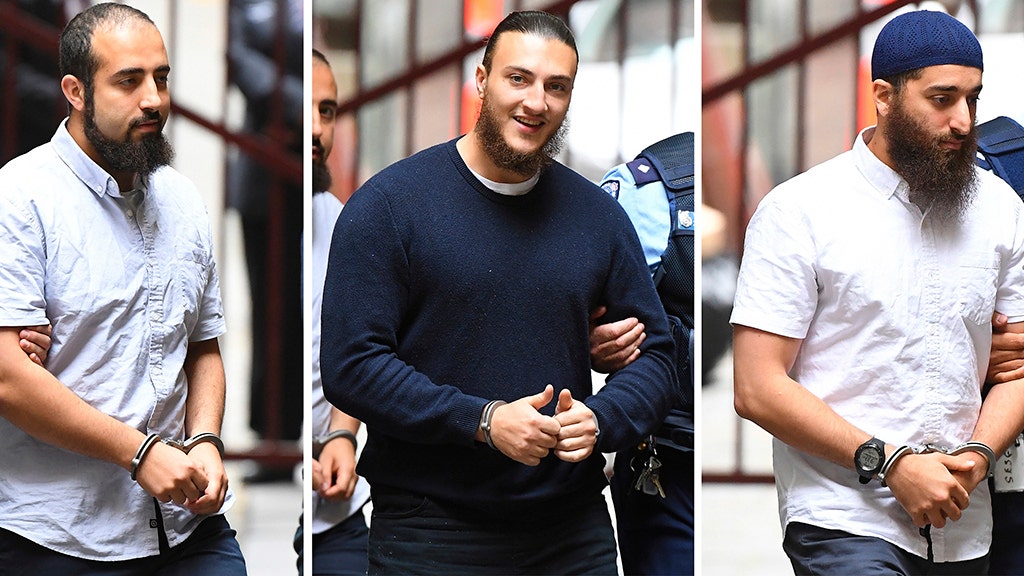 Three men, who were inspired by the Islamic State group, were given lengthy sentences Friday for plotting a Christmas 2016 attack in Australia’s second largest city, a published report said. The men, Ahmed Mohamed, Abdullah Chaarani and Hamza Abbas, were preparing a mass attack involving explosives and knives at Federation Square, a popular downtown restaurant […]