How the United Kingdom’s election on 12 December works and when the results will be known. WHAT ARE PEOPLE VOTING FOR? – The country is divided into 650 constituencies. – Each constituency equates to one seat in parliament’s House of Commons. There are: 533 in England 59 in Scotland 40 in Wales 18 in Northern […] 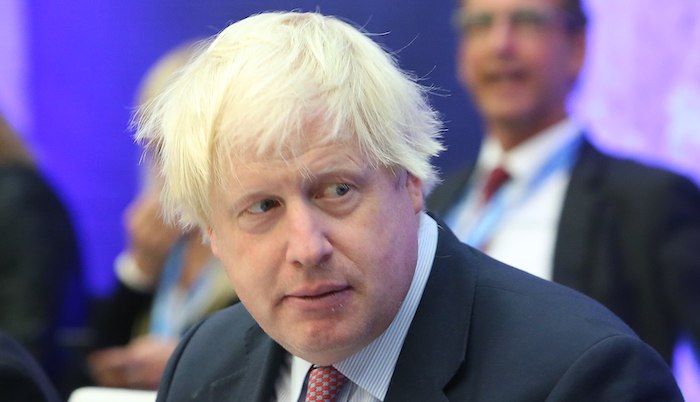