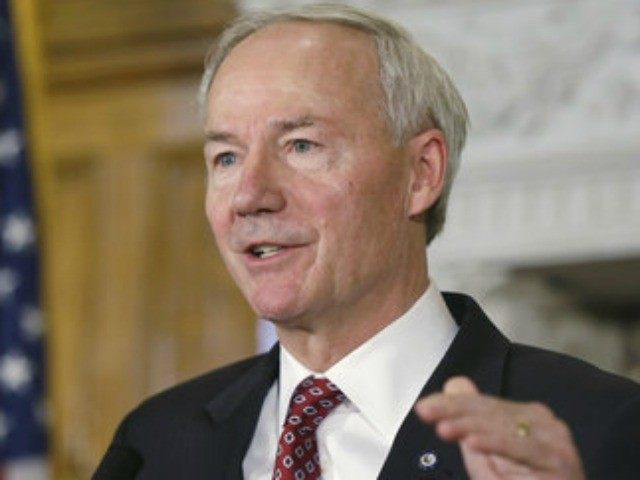 ‘Projections and Modeling’ Have ‘Lost a Lot of Credibility’

On Monday’s broadcast of CNN’s “Situation Room,” Arkansas Gov. Asa Hutchinson (R) stated that while his state has seen a “second spike” of cases, it is difficult to know “exactly where these projections are going.” Because projections and modeling have lost a significant amount of credibility. He also stated the spike is “fairly modest compared […] 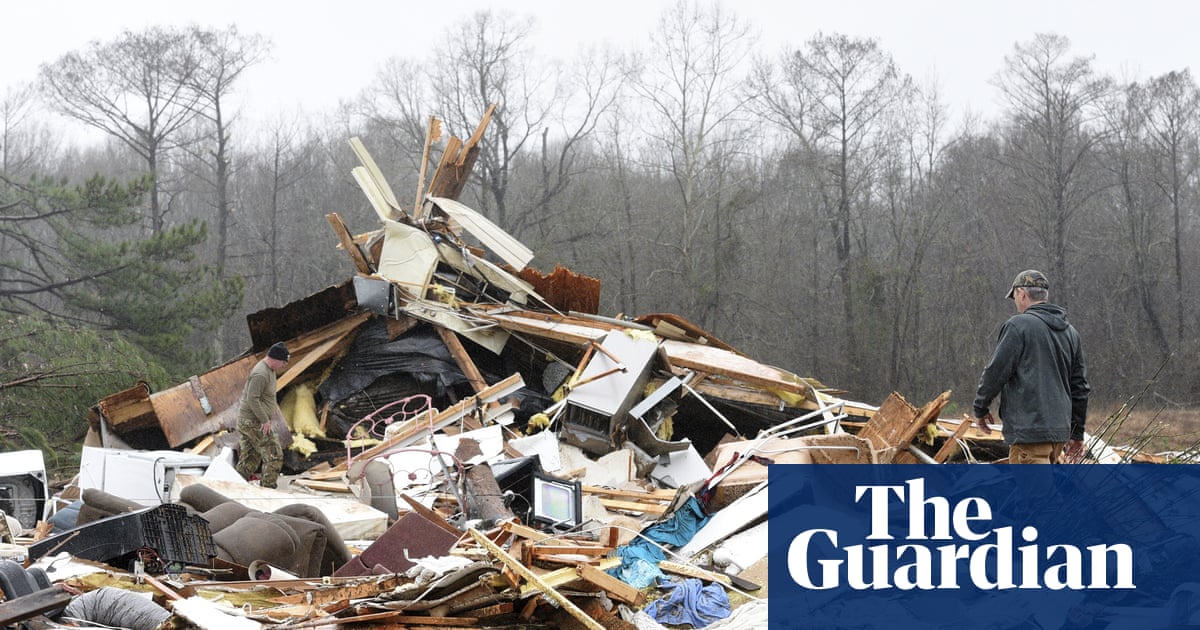 The National Weather Service (NWS) reported three storm-related deaths in Alabama on Saturday, while officials in Texas said two first responders were killed at the scene of separate traffic accidents on icy roads. The news brought to nine the number of people confirmed killed following severe storms across the US Gulf coast and south-eastern states. […]