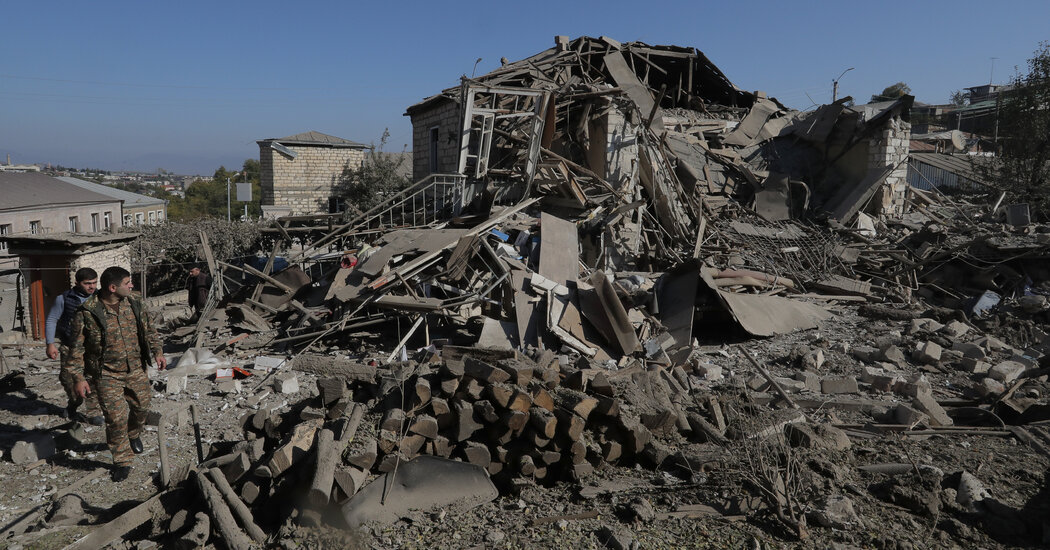 GORIS, Armenia — Armenia and Azerbaijan agreed to a new cease-fire in their conflict over a disputed territory, the countries said Saturday, days after a truce negotiated a week earlier had unraveled. The warring neighbors in the southern Caucasus region announced the agreement over the disputed territory, Nagorno-Karabakh, in terse statements issued by their foreign […] 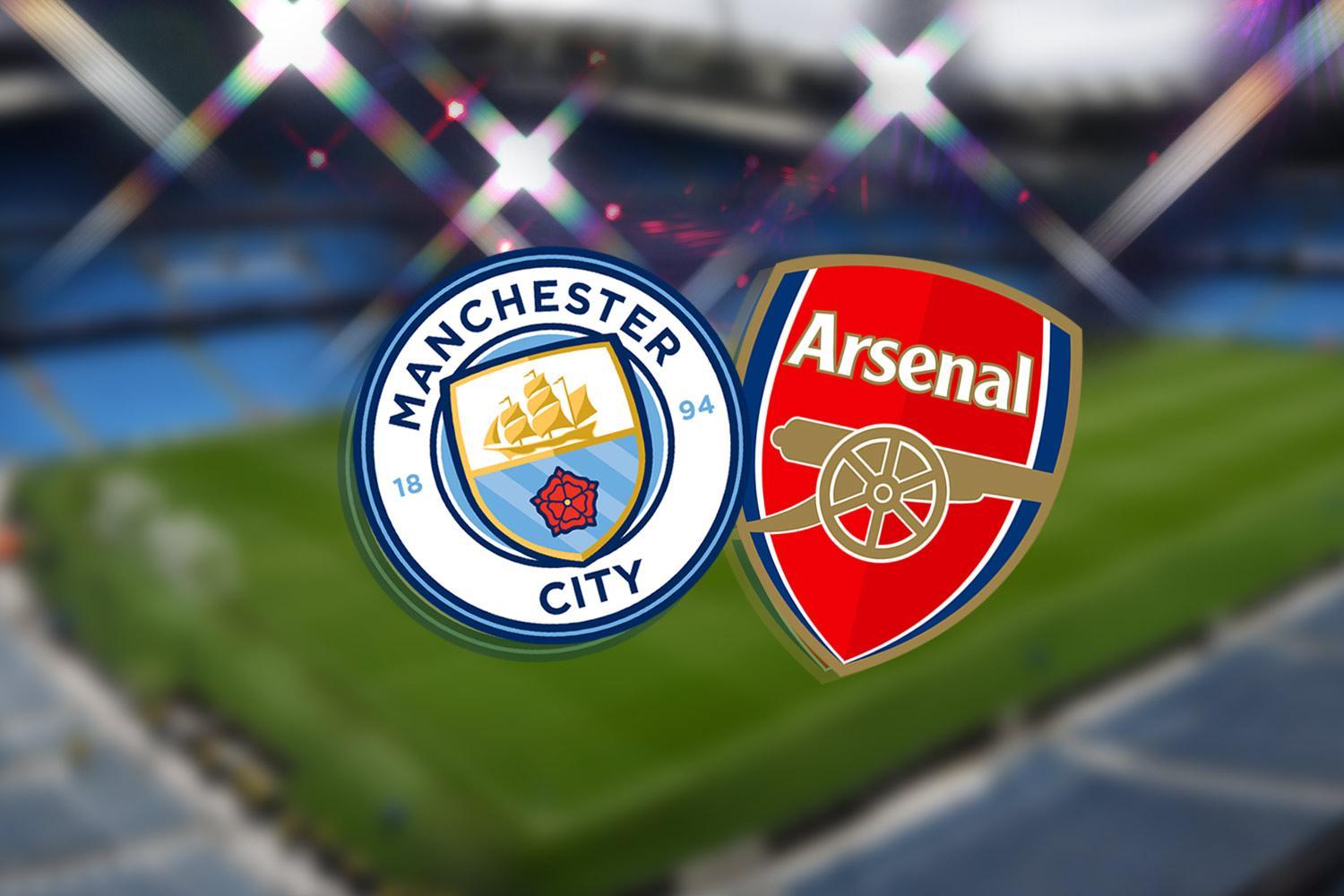 Man City vs Arsenal LIVE! Arsenal are looking to continue their excellent start to the season as they begin a nightmare run of fixtures with a trip to Manchester City today. Mikel Arteta’s Gunners have won three out of four in the Premier League but now face a testing run, with the start of their […] 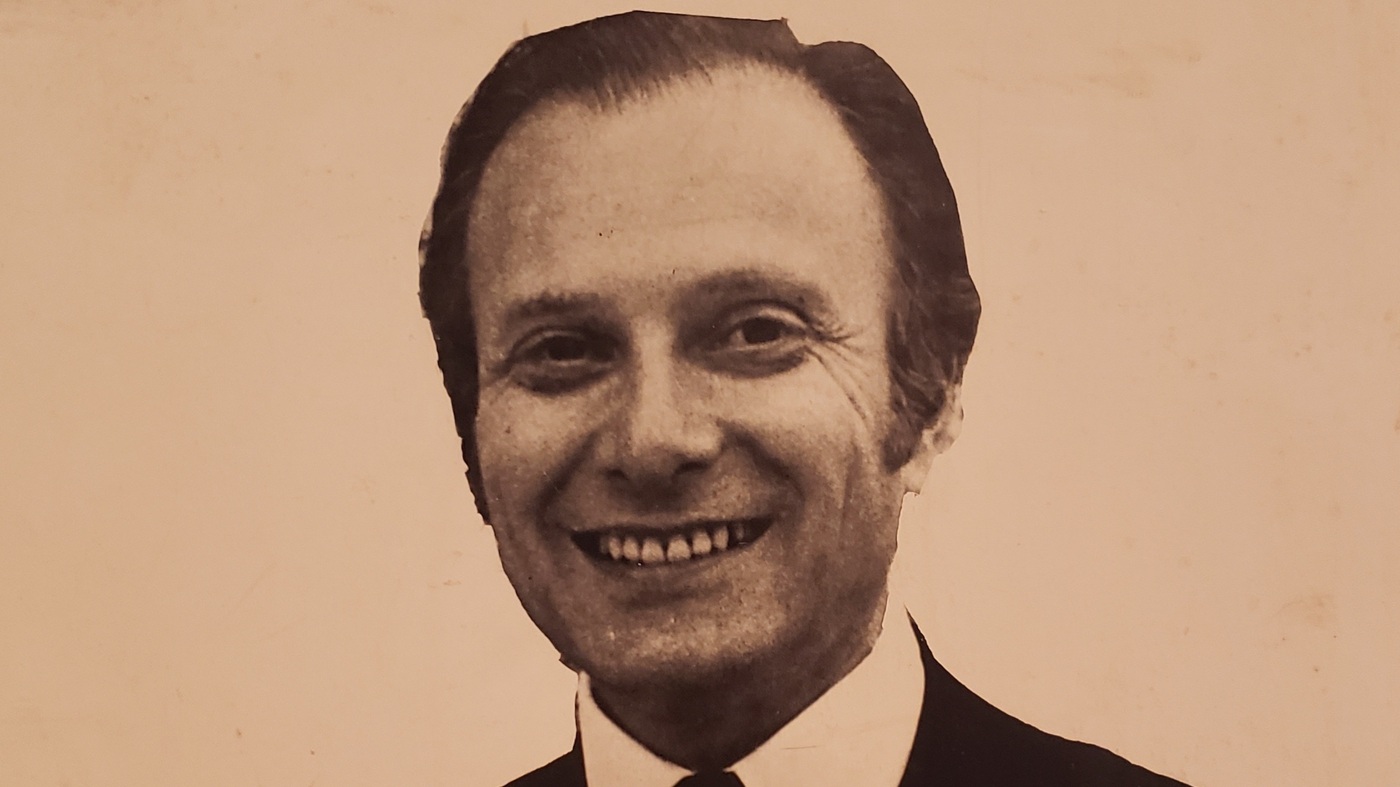