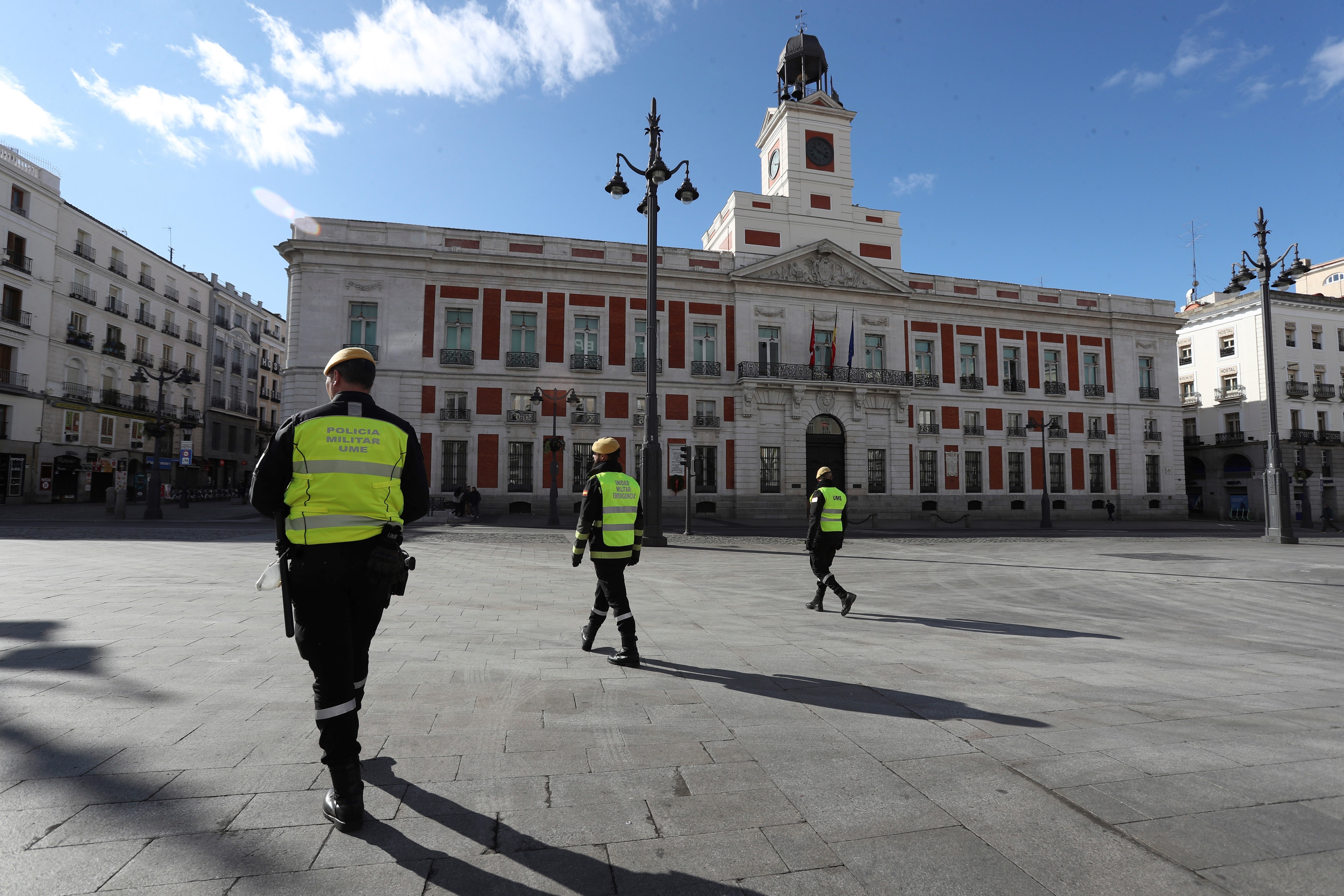 The Spanish government approved a €700 million aid package of economic and social measures to assist those affected by the almost total shutdown of the economy amid the coronavirus crisis.  The new measures include the suspension of evictions of vulnerable households for six months. The measure is set to cover people who are unable to meet […]

First coronadictatorship in the EU All of Parliament is under indefinite quarantine. On 30 March, with 137 votes in favour and 53 against, the Hungarian Parliament adopted a law authorising the government of Viktor Orbán to rule by decree, and allowing them to extend the current state of emergency indefinitely, without needing the parliament’s approval. […] 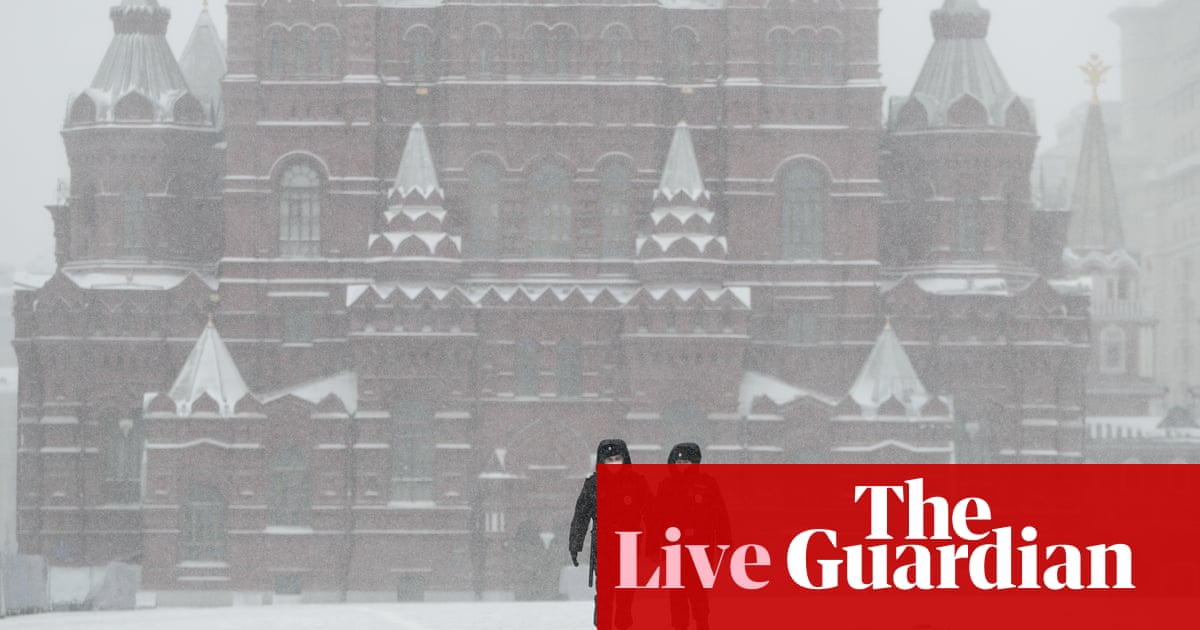 Fact check: “Nobody knew” “Nobody knew how contagious this was,” Trump said. “I don’t think any doctor new it at the time. People have not seen anything like this.” In fact, as the disease spread through China, public health experts were warning for weeks that the coronavirus threat could grow into a pandemic. Moreover, epidemiologists […]