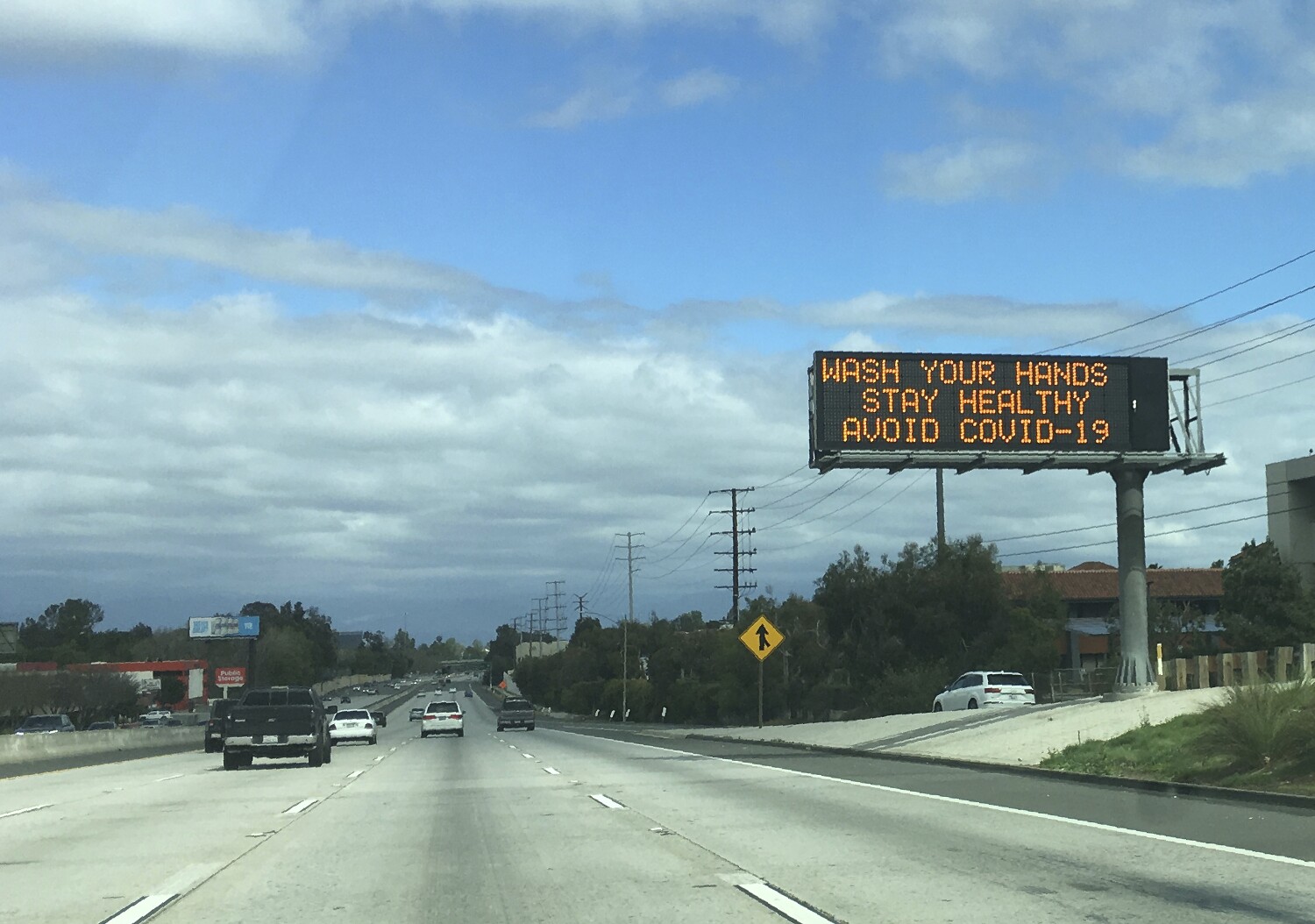 Two residents and an employee of a Westside luxury home for dementia patients have tested positive for the coronavirus.

A man who moved into the facility, Silverado Beverly Place, last week developed symptoms shortly after his arrival and was taken to Cedars Sinai Medical Center by ambulance, according to emails reviewed by The Times and interviews with relatives.

Subsequently, a second resident and a worker at the home were diagnosed, according to an email sent to residents’ families Thursday afternoon.

“Currently we do not have any other resident exhibiting symptoms,” Loren Shook, the CEO of the facility’s parent company, wrote to relatives.

The facility is owned by Silverado, an Irvine-based company that runs upscale memory care homes across the nation. Jeff Frum, a company spokesman, confirmed the substance of the emails.

Silverado charges residents up to $10,000 a month, and the West L.A. location, in the Beverly Grove neighborhood, has become a popular choice for the elderly relatives of the elite in the entertainment and business world.